Currently, the content streaming services are not doing very well. Some of them have already managed to cancel several big projects; in select countries, they have increased prices for their plans; some are going to launch ad-supported plans. When listing all this, we guess you are thinking of Netflix first. But the thing is that not only Netflix but also other big firms in the field are suffering from the same problems. Much earlier, Disney Plus announced about a new ad-supported plan, which is scheduled to go live later this year. Today, we learned that it will run ads for four minutes on movies or shows that last an hour or less.

The information comes our way from Variety and The Wall Street Journal. According to the sources, this will allow Disney Plus to display fewer ads per hour than some of its competitors. For instance, NBC’s Peacock runs no more than five minutes of ads for every hour of content; HBO Max displays four minutes of ads per hour. In this sense, what Disney Plus is going to offer even beats the Disney-owned Hulu. The latter runs 9-12 ads in one hour.

Disney Plus is a family-friendly streaming service. So when displaying ads, it should run more strict rules. In this regard, Variety reported that besides cutting out ads that may advertise alcohol or politics, Disney Plus won’t accept any ads referring to its rivals.

Disney Plus Not To Show Ads To Kids Profiles

Interestingly, Disney Plus is going not to display any ads when streaming to a kid profile. Moreover, the company will remove ads on shows geared toward a preschool audience.

The new Disney Plus plan at a lower price and with ad support will become available in the US later this year. Afterward, it will go live in other markets. However, we have no official information on how much the new plan will charge subscribers. But at the moment, the cheapest plan costs $7.99/month and it doesn’t display any ads. 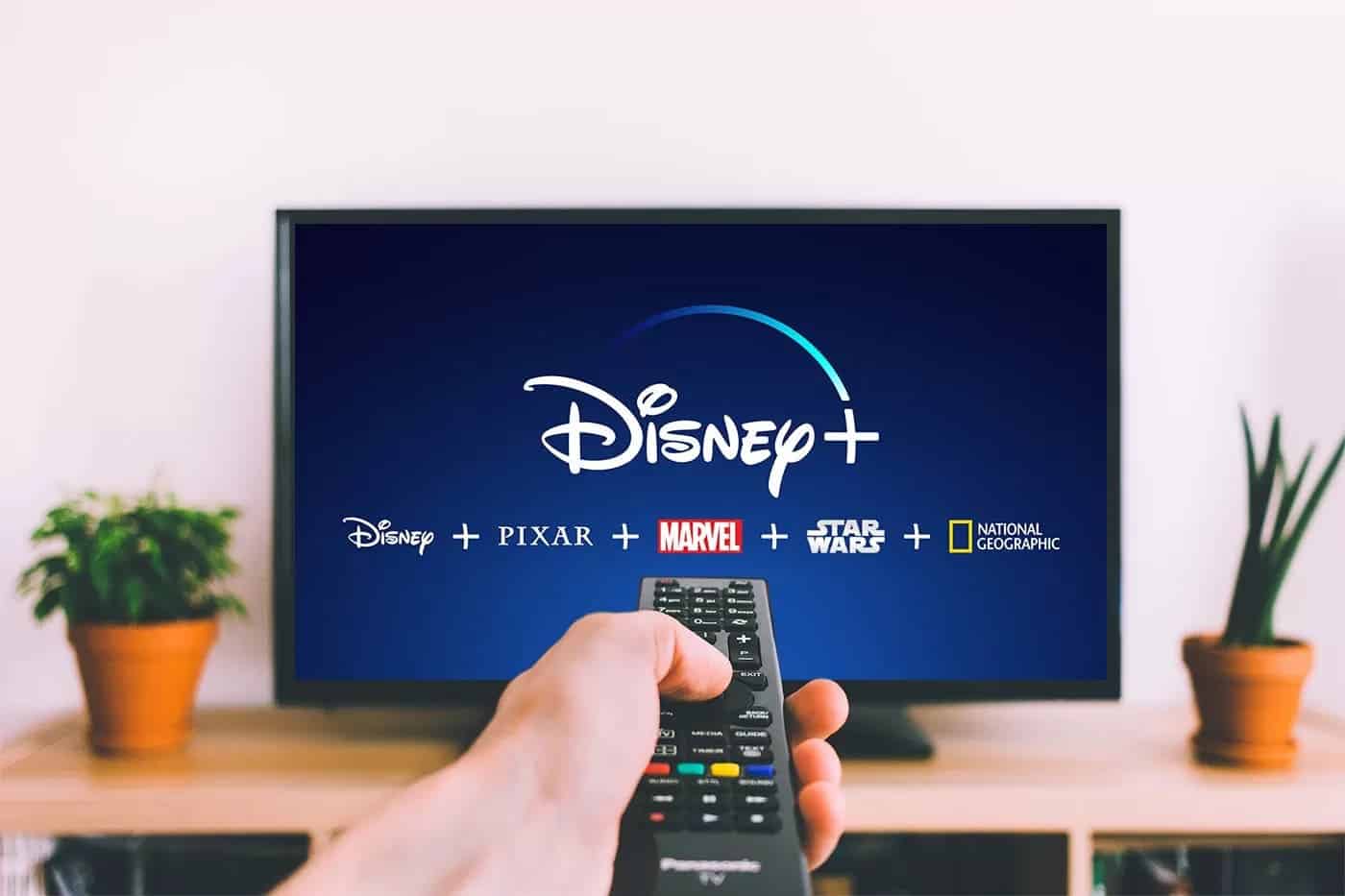 Last quarter, Disney Plus got 7.9 million new subscribers. Currently, it’s among the top streaming services with a 44 million subscriber base in the US and Canada.

Recently, we learned that Netflix will launch a similar plan in the coming months. Though there is no concrete information on how much this plan will cost, we know it will display ads as well. At the moment, Netflix’s cheapest plan charges $9.99 from users per month. So there is every reason to think that the new plans of both Netflix and Disney Plus will cost identically.

Previous Following Apple, Samsung Brazil could be sued for not including chargers