Due to the coronavirus, most of us are in quarantine at home. This situation is lengthening, and the hours can pass very slowly. With the intention of contributing to your entertainment, we are going to offer you these online multiplayer games that you can install on your Android mobile.

Multiplayer games are a great solution to have fun while interacting with other people. This is even more precious if you find yourself isolated. The mobile, in this sense, is going to be your great ally to make seclusion more bearable. We have made a selection of mobile games with different themes that adapt to all kinds of tastes.

This is a popular game with families around the world. The original version has been taken to the mobile to enjoy it also online. It has the characteristic of being a calm game, although that does not mean that there is no tension and emotion. You have to be very attentive since your movements are against the clock. Rummikub becomes competitive by being able to play games with up to 4 participants.

The interesting thing about this online multiplayer game is that in addition to your family and friends, there are also players around the world that you can challenge. You need to organize the tiles and make the best combinations of numbers and colors before the others. 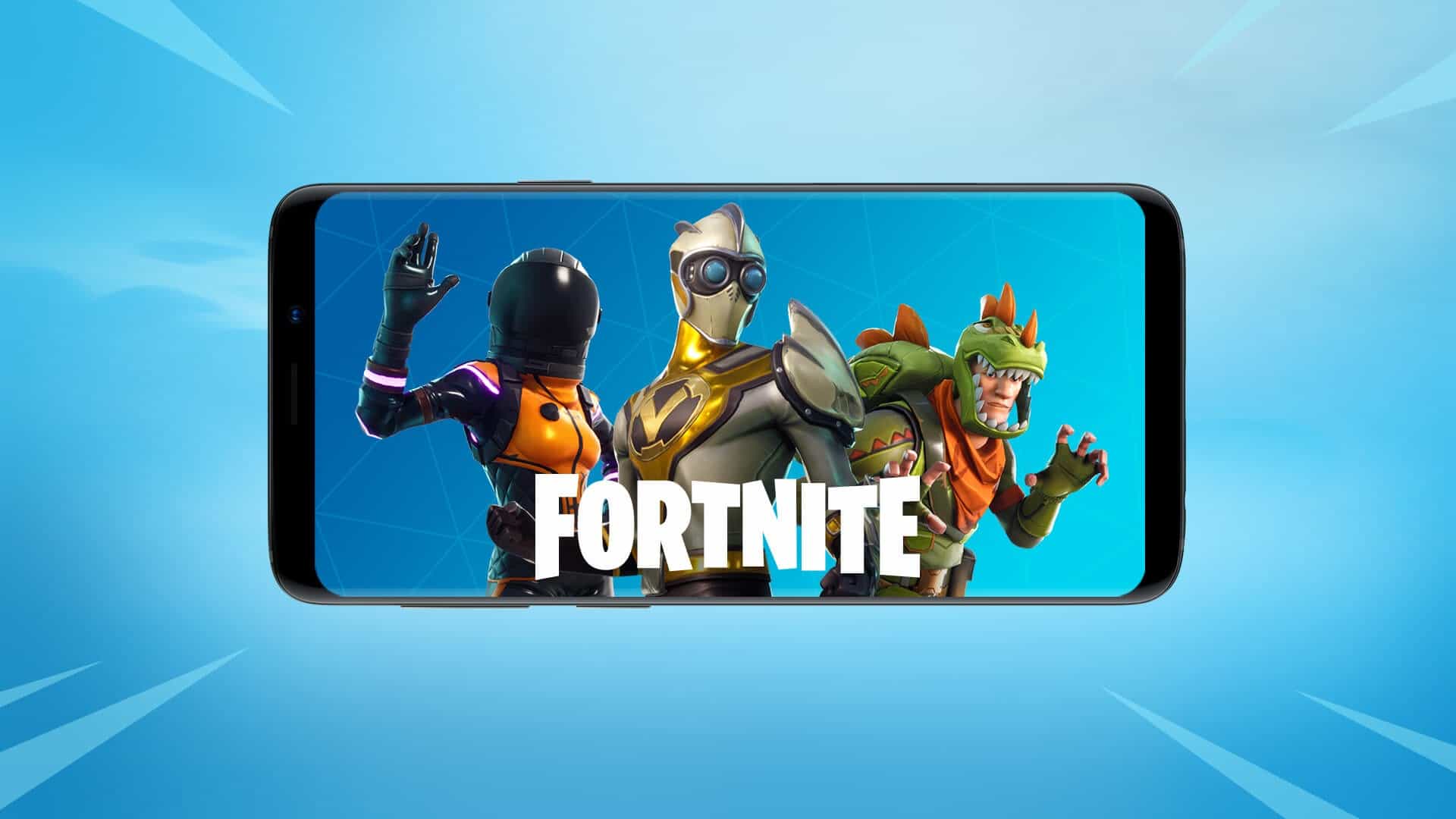 It is one of the most successful games in recent times, and therefore it could not be missing from this list. Although it is not available on Google Play, Fortnite can be safely downloaded for your mobile from the Epic Games catalog of games.

This game is pure fun, so time will fly by. You will have to build and go to battles. Competing with up to a hundred solo players or also with squad formations of up to 4 members. In Battle Royale mode you are part of a team of 4 people, they can be friends or strangers, and your objective will be to try to survive.

In Save the World mode, you can play alone or with friends to make it cooperative. You will have to fight against waves of enemies that are controlled by artificial intelligence. Its possibilities, as you can see, are vast in terms of entertainment.

This highly successful cube creation game is another ideal for group and family play. In Minecraft, there are several modes, such as one of creation only and another of survival. We can play and create our worlds together and in a shared way. And it also has cross-platform support. So you can use consoles, smartphones, tablets, and computer to play at the same time.

With this Online Multiplayer game, you have the opportunity to enjoy live-gaming with up to 8 players. Bomber Friends is a fast and addictive online multiplayer game, created to bomb your friends and be able to survive virtually. Since this will be the objective to win the game.

If they finish you shortly after you start, you have nothing to worry about, the fun continues. And you can start using tools against users who get left alive, making it more difficult. Customize your character with the style you want, and challenge other players in tournament mode.

Strategy is the great weapon of this game, in which you represent worms that are at war against those of another user. It should be noted that it has different modalities, in team play, deathmatches, stealing the flag, etc. Up to 6 players can join the battle.

The modalities that it has are Daily Challenge, Mission, Custom Game, and Multiplayer. The competition in Annelids: Worm Warfare is intense. Its large number of missions and different types of weapons are a good incentive to fight your worms to death.

Are you a fan of mobile games? Have a look at our sibling: Mobigaming.com, there you will find everything you need to know if you’re diving in the game scene. Be it a casual gamer, or a fan of competitive games, We got you covered.