Busy day for Chinese phone maker – Meizu. Earlier today, the company did indeed send out the invites for the upcoming Meizu 17 5G event; which according to the message “hidden” in the invite will take place on April 15th. While they now appear to have launched a new device as well – meet the Meizu 16T Orange Solar Charging Edition. 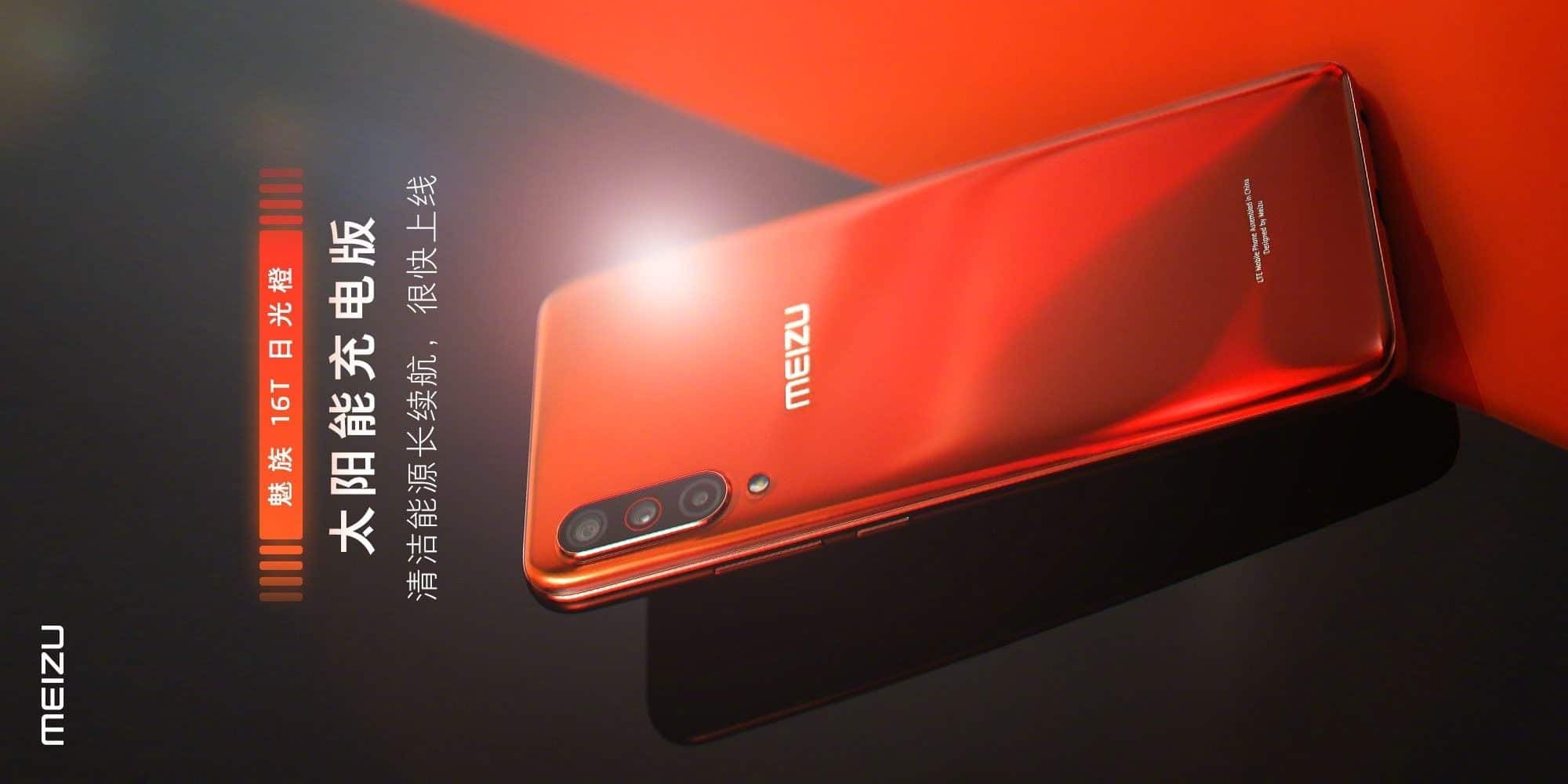 The new device came with the slogan “As long as there is sunshine, it will have energy”. Does this mean the smartphone feature a solar panel that can charge it throughout the day? Well, obviously not, it’s just an April Fools’ joke. So, we’re sorry to inform you there’s no “Meizu 16T Orange Solar Charging Edition”, or at least there isn’t one that can be powered by the sun.

On the plus side, Meizu did not joke about releasing the upcoming Meizu 17 5G; one of the most awaited phones in the Asian country.

As we learned earlier today, the Meizu 17 5G is going to be powered by the latest and most powerful Qualcomm Snapdragon 865; along with LPDDR5 RAM and UFS 3.0 internal storage. Two technologies that increase speeds while reducing energy consumption at the same time. Meizu’s flagship is also going to feature a large 6.5-inch AMOLED display with a refresh rate of 90Hz; so above average but not as smooth as 120Hz.

Other specs on the Meizu 17 5G should include a large 4500mAh capacity battery with support for 33 fast charging. Meanwhile in the camera department we expect to find a primary 64MP camera (most likely the Sony IMX686 image sensor), paired with a 20MP ultra wide angle secondary camera and a third 12MP telephoto lens for portraits.

What do you guys think about Meizu’s April Fools joke? Did you find it funny? Let us know in the comments section below!

Previous OnePlus 8 Pro official images are leaked with all details