The Android version of Dark Sky will disappear on July 1, 2020

It was in a blog post published on March 31 that Dark Sky announced its acquisition by Apple. We have no details on the price of the acquisition. If Android users are already saddened by this news, iPhone users can rejoice.

You’ve probably noticed that the native iOS weather app is not as good as its competitors. Dark Sky has a reputation for being the best weather forecast app in the world. The app focuses on hyperlocal data and that’s the difference. 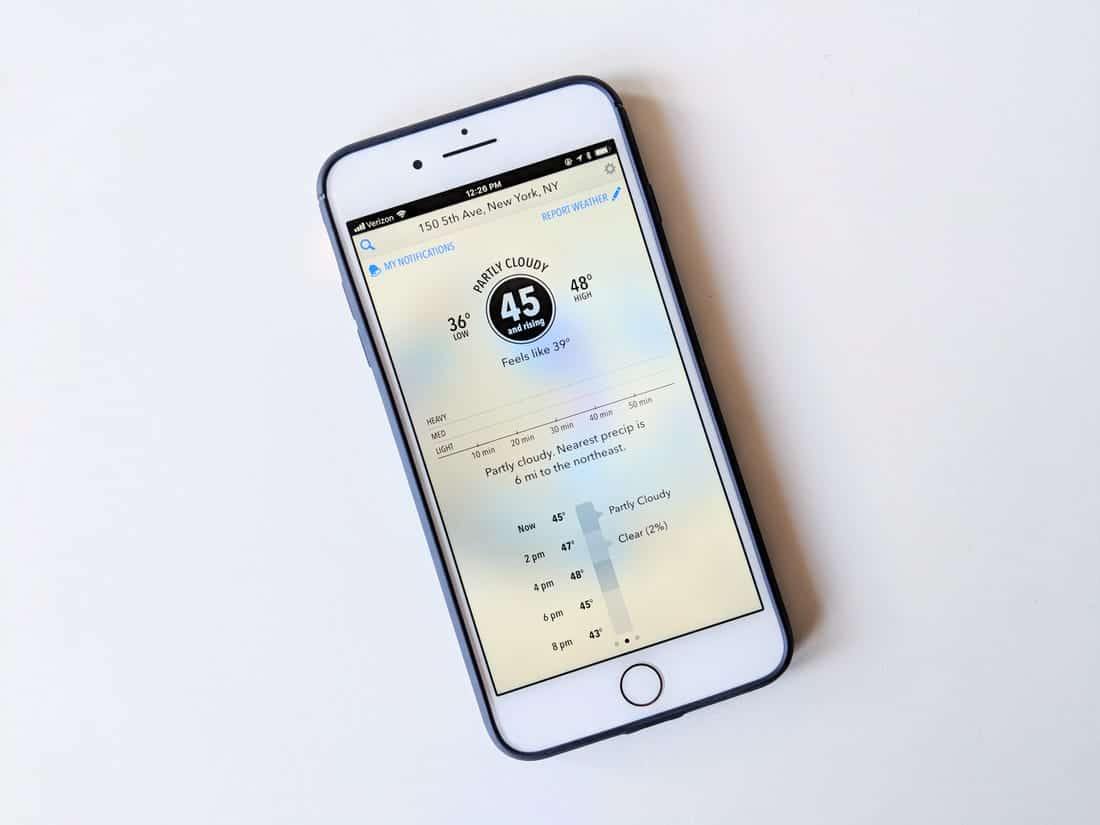 Will the app be natively integrated on iOS?

Changes are also expected for iOS users. Even if Apple says that there will be no changes to the iOS version of the app at the moment, it is very likely that eventually, Apple will integrate the application natively on iOS. You might even think that this is the reason why the apple brand wanted to buy Dark Sky.

In the article published on their blog, we can read that: “Our goal has always been to provide the world with the best weather information possible, to help as many people as we can stay dry and safe, and to do so in a way that respects your privacy”.

“There is no better place to accomplish these goals than at Apple. We’re thrilled to have the opportunity to reach far more people, with far more impact, than we ever could alone”.

Next Samsung Galaxy Note 20 pass through Geekbench showing its specs