Foxconn, the most important industrial partner to Apple, has confirmed to its investors that they are still able to prepare the iPhone 12 models that support the fifth-generation networks for the launch in the fall. This is despite the global turmoil because of the Coronavirus pandemic.

iPhone 12: Foxconn says launch should be on time

Investors fear that the production schedules will be affected in the wake of the outbreak of the virus. And there is many questions whether Apple is able to move forward as usual and launch new iPhones on time.

Foxconn, which Apple represents about half of its revenue, told investors that it had faced setbacks due to the local Chinese quarantine. In addition to the persistent international travel restrictions and the other turmoil caused by the Coronavirus pandemic. But it believes it could offset the lost time. 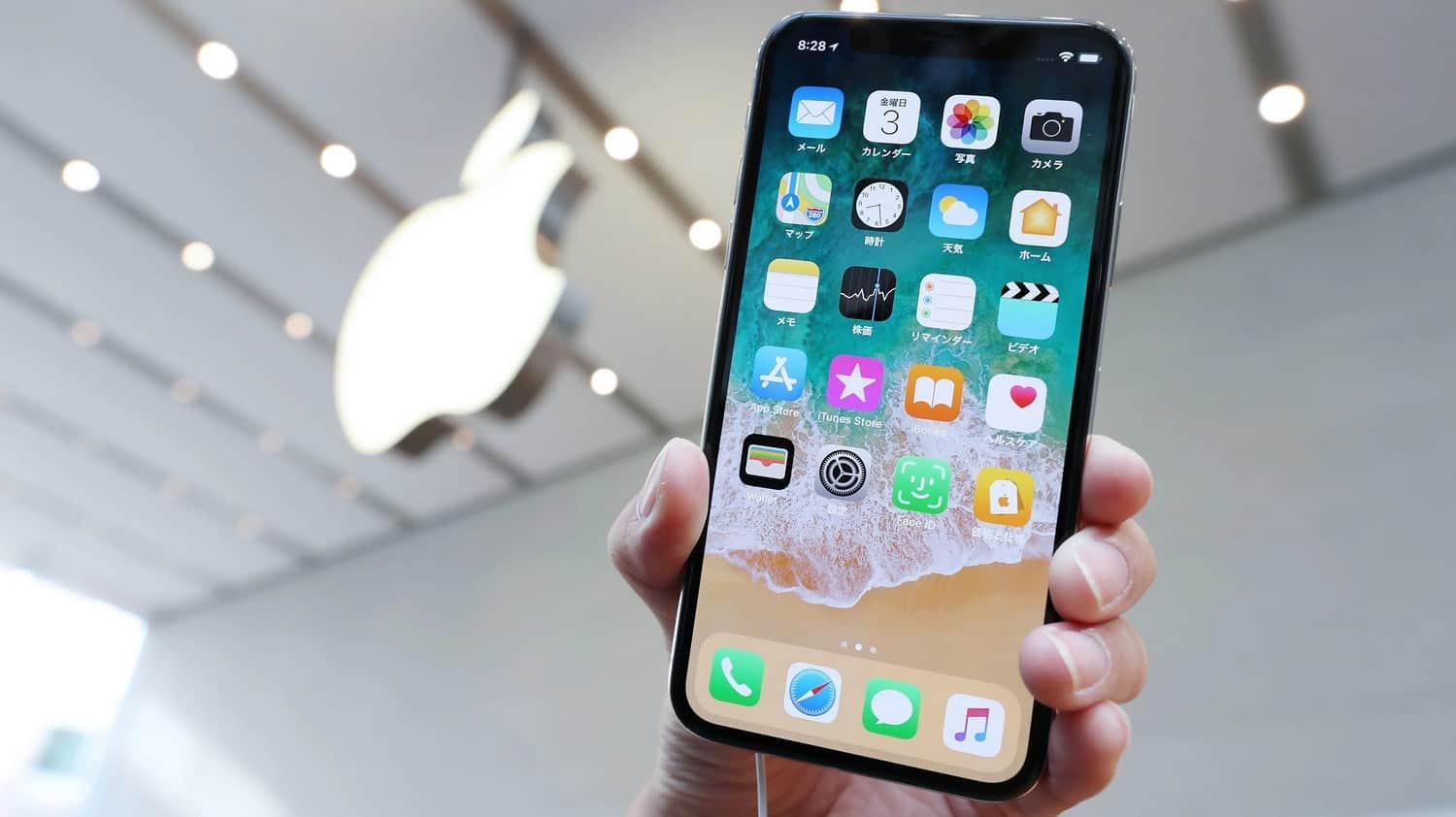 The investor relations chief Alex Yang said at a conference call hosted by Goldman Sachs that they assembly lines will begin in June and the new iPhones will be available on time.

The Taiwan-based Foxconn, which collects most of the world’s iPhones, struggled during the month of February after the outbreak of the new Coronavirus which delayed the return of hundreds of thousands of workers it needed to assemble iPhones and other electronic products in China.

While the company has resumed normal operations since then, the gap that lasted for a month has overshadowed the general situation. In addition, there is a doubt about the product launch schedule, which is crucial for Apple.

“We and the customer’s engineers are trying to catch up the missing gap. After we lost some days due to travel ban. There’s opportunity and possibility that we might catch up.” Yang said. “But if there’s a further delay in the next few weeks, months, then you probably have to reconsider launching time. It’s still possible.”