We can say that over the past years the gaming industry has become one of the most lucrative and promising forms of entertainment. Every year is moves millions and millions in revenue across PC, mobile and home consoles.  During the past years, we saw many giants in the industry like Google and Microsoft joining this trend. Now, the giant Amazon is about to join the party with its first shooter game called Crucible and a new massively multiplayer online game called “New Word”. The interesting fact is, that this is just the beginning since the company is developing its own game streaming service.

This service wants to bring Amazon’s advanced technology solution to the world of games. It will compete with the likes of Google Stadia and Nvidia GeForce Now services. The new streaming service is currently on development under the “Project Tempo” codename. Besides the exclusive games and the upcoming streaming service, the company also developed a game processing engine called Lumberyard. This engine makes extensive use of Amazon’s cloud computing power. To make things even more interesting, the company wants to bring interactive games for Twitch. As a result, we could see the birth of games where streamers can interact with their viewers. It’s like breaking the 4th wall. 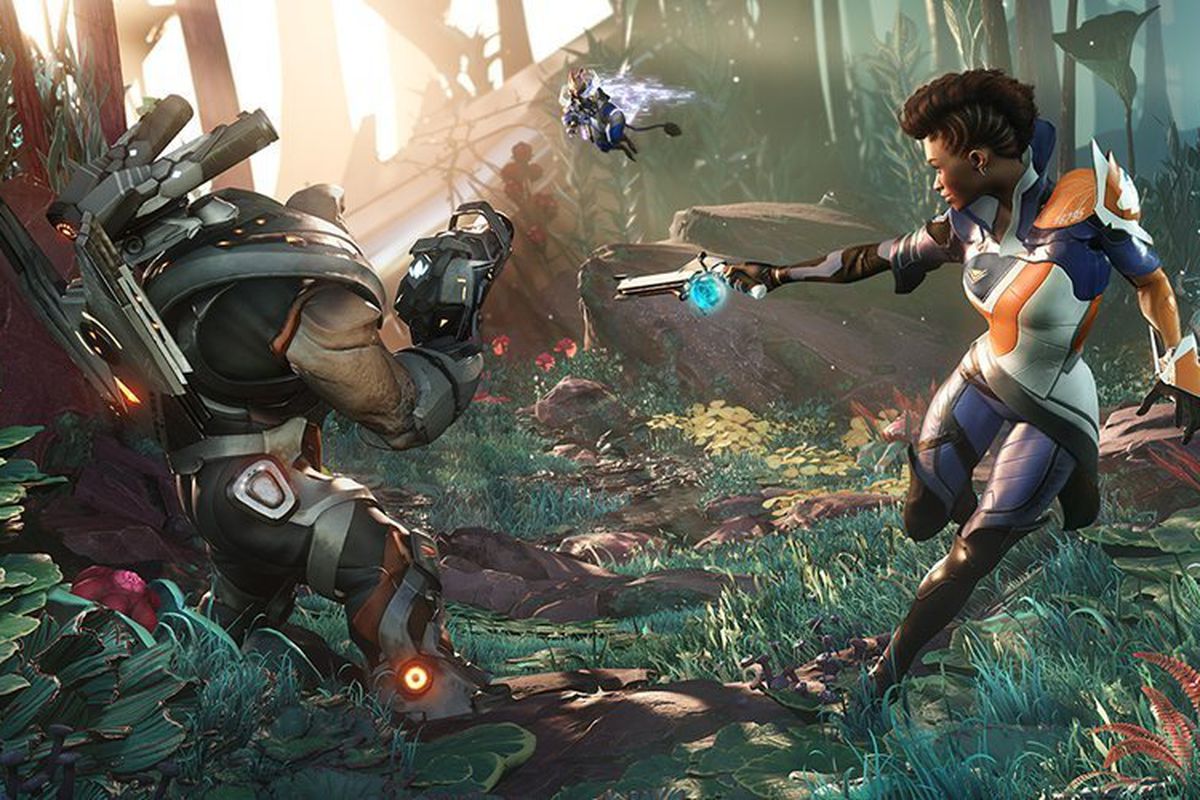 Mike Frazzini, the Vice President of Amazon’s game services and the studio said:

“The big picture is about trying to take the best of Amazon and bringing it to games. We have been working for a while, but it takes a long time to make games, and we’re bringing a lot of Amazon practices to making games.”

If Amazon comes in the right time with a proper and accessible game streaming service it has all the chances of taking the lead in this segment. For now, Google’s efforts with Stadia are still lacking. Of course, Amazon’s interest will be greatly expanded if its upcoming games become successful.

Next Samsung Galaxy Tab S6 is getting Android 10 update