Back in July last year, Samsung revealed a flagship tablet – Galaxy Tab S6 – for those wanting a large handset that is powerful enough for most tasks. The tablet came with a 10.5-inch AMOLED display, Snapdragon 855 SoC and Android 9.0 Pie. Now, almost one year after its release, the high-end device is getting a proper Android 10 update.

The new update brings the newer One UI interface and bears the T865XXU2BTC7 model number. Unfortunately, there’s no changelog to detail if this update is based on One UI 2.0 or the newer One UI 2.1. Despite all the uncertainties, the update includes March 2020 security patch. Worth noting that at the time of this writing the update is limited to Germany. Moreover, it only covers the LTE models, but we believe that the Wi-Fi variants will soon get the same treatment as well as other markets. 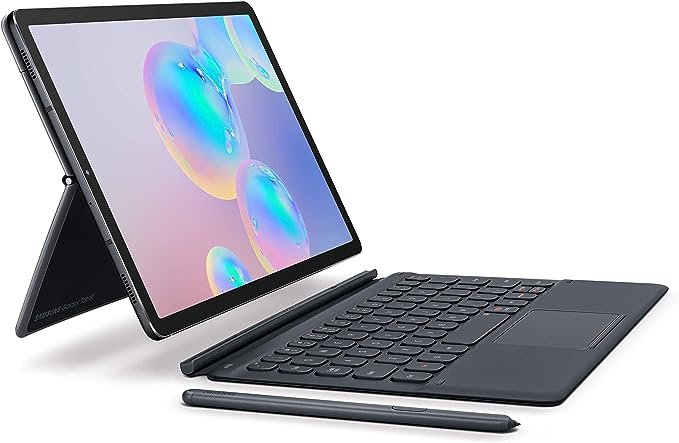 If you’re living in Germany, you can try to force check this update via the Settings >> Software update menu.