According to a recent report, an Apple patent with file number 20200104021 recently hit the web. This patent implies that Apple not only wants the iPhone to have basic waterproof performance but also that the iPhone can be used normally underwater. From the description, the new patent relates to the user interface of an underwater environment. 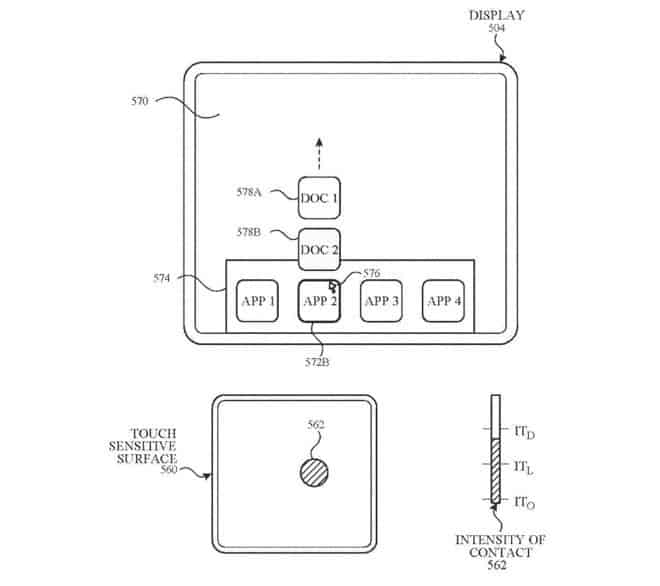 In the “Underwater User Interface” file of Patent No. 20200104021, Apple says that if users want to use the device underwater, they need to simplify the corresponding controls of the device as much as possible when immersed in the water.

Apple said in the patent: “Existing methods often require more tedious user interfaces, which may include multiple keystrokes and irrelevant interface details. This method is effective and simplifies the user interface design. The interface is designed to make it easier for underwater users to use electronic devices. It reduces the cognitive burden on the electronic device interface when the user is underwater. This also improves the corresponding work efficiency. In addition, this technology can reduce the processor and battery usage and avoid redundant user input. “

Furthermore, the patent description says “The device under the new scheme includes one or more tactile output generators“…”Users can choose to generate tactile output by moving the touch-sensitive surface vertically underwater.”

It becomes possible to use the device normally underwater. In summary, when the user uses the device underwater, the entire user interface will become more simple. It will automatically have easier input or deletion steps. At the same time, the device can display the status after application through vibration.

Nevertheless, this is only a patent and there is no indication that Apple will include this feature in its upcoming iPhones. However, it is a feature that is worth looking forward to. At this point, we can only keep our fingers crossed and watch as events unfold.