As early as 2013, Motorola released the company’s first Moto G series smartphone. In February this year, Motorola announced an important milestone for the G-series smartphones. According to Motorola, the company has officially sold more than 100 million G-series smartphones. Last month, Motorola released three models of Moto G8, G8 Power, and G8 Stylus. Now, the new G-series entry-level smartphone, Motorola G8 Power Lite, has also officially met with consumers. The Moto G8 Power Lite has a long battery life. The Moto G8 Power Lite uses a 6.5-inch LCD waterdrop screen with a resolution of 720×1600. There are three vertical cameras on the back and two fingerprint logo buttons. Under the hood, it has a MediaTek P35 processor and a built-in 5000 mAh large battery that supports 10W charging. 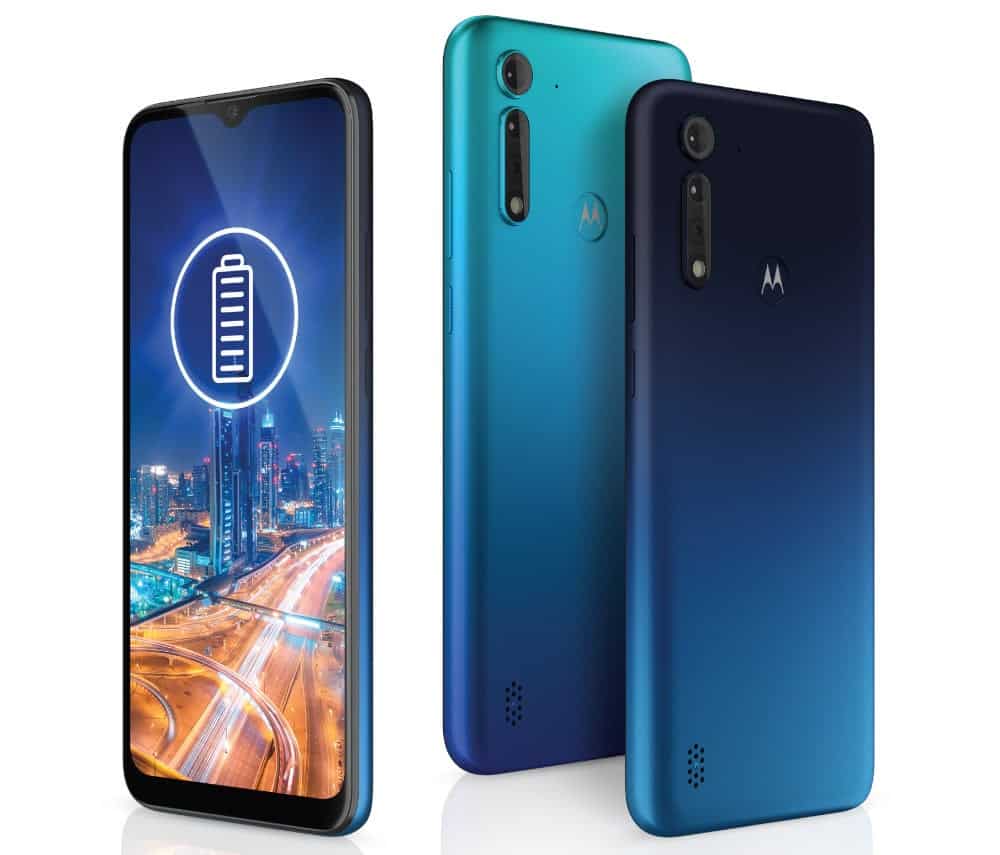 In the camera department, this device comes with a 16-megapixel main camera + macro camera + depth of field camera and a front 8-megapixel camera. 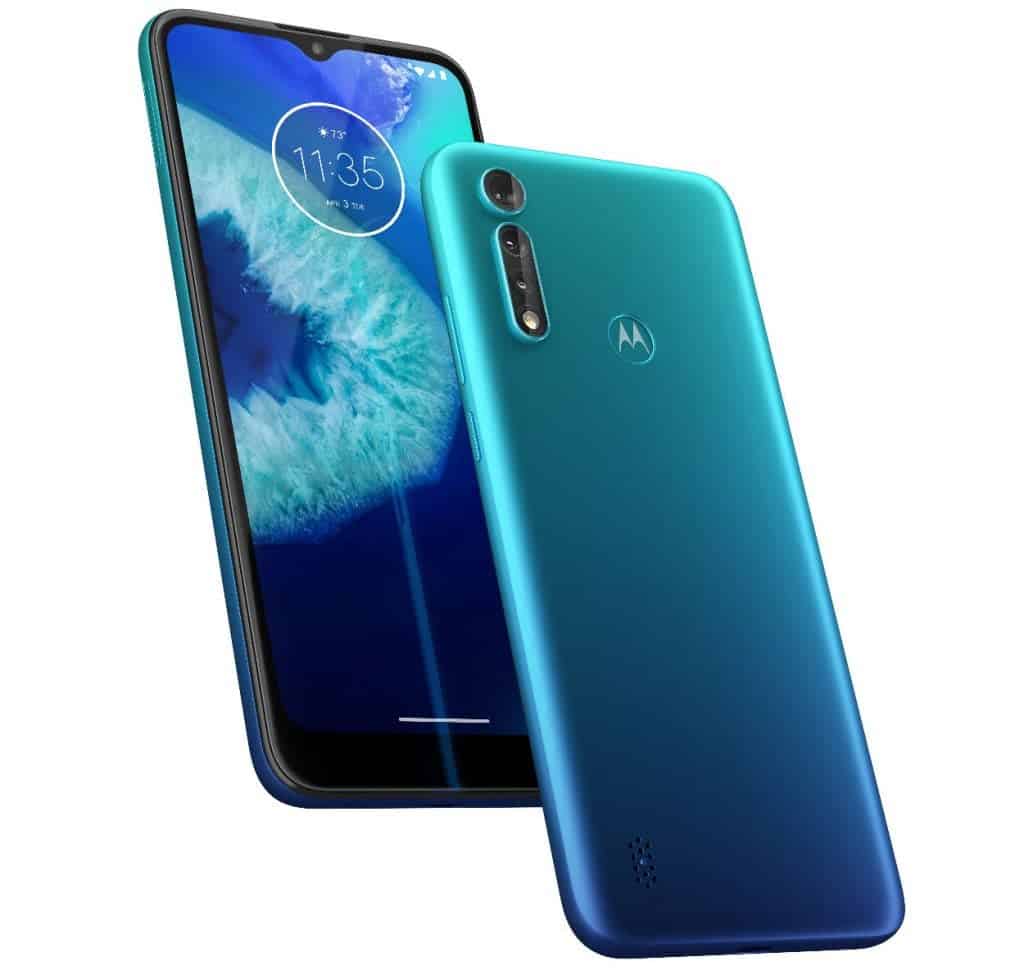