After numerous leaks and rumors, Motorola has finally launched its budget smartphone dubbed Moto G8 Power Lite. As the name suggests, the device is the successor of the previous-gen Moto G7 lineup. Since it has Power in its moniker, the device comes with a massive 5,000mAh battery inside. Well, here is everything you need to know about the device.

The all-new G8 Power Lite comes in a single storage variant featuring 4GB RAM. It comes with a price tag of EUR 169 (i.e. roughly $182). In terms of color, the device comes in two options namely Royal Blue and Arctic Blue. As of now, there is no solid information on the exact date of availability. It will be available in numerous regions namely Germany, Mexico, Latin America, Europe, Asia, and Australia. 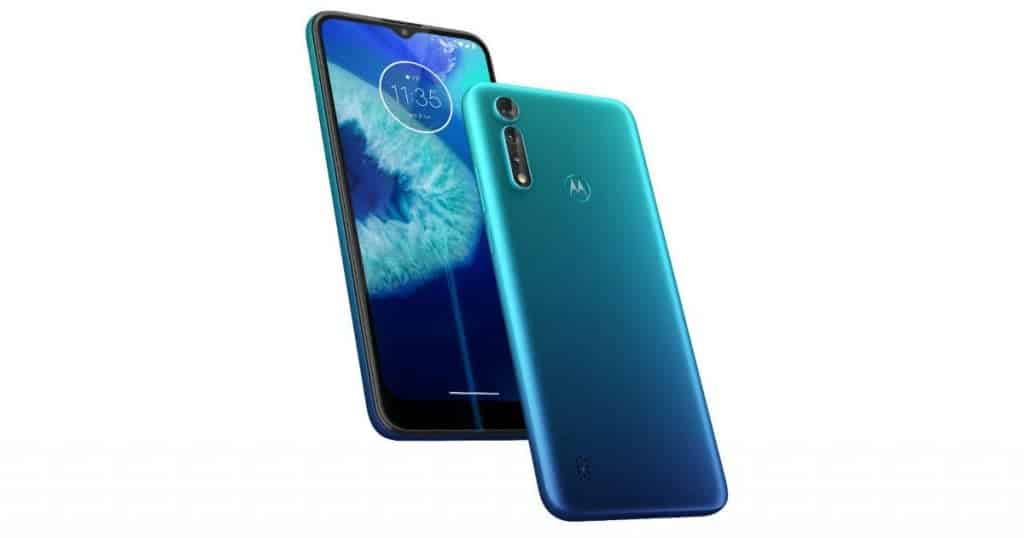 In terms of specifications, the device is equipped with a 6.5-inch IPS LCD display with waterdrop notch and 1600 x 720 pixels resolution. The phone runs on MediaTek Helio P35 chipset paired with 4GB RAM and 62GB onboard memory. If that’s not enough, the memory is expandable via MicroSD slot to up to 256GB.

There is a triple camera module at the back featuring 16MP primary sensor, 2MP macro lens, and 2MP depth sensor. For selfies, we’re looking at a single 8MP front snapper. Backed by a 5,000mAh battery inside, the device comes with 10W fast charging support. Since it’s Motorola we’re talking about, the phone runs on Android 9.0 Pie out-of-the-box.

Next Here are the smartphones launching in April 2020