As Bloomberg reports, Apple acquired Voysis, an artificial intelligence startup that aims to improve Siri’s performance when communicating with humans.

Voysis provides a platform for digital voice assistants to better understand natural language. The company has worked to improve the voice assistant in online shopping applications. And now, the software can better interpret user requests.

The website, which is now closed due to the acquisition, said the technology uses customer databases and AI tools to deeply understand the specifics of products, services, and vocabulary. This will make the user experience ‘easier, faster and more intuitive’. 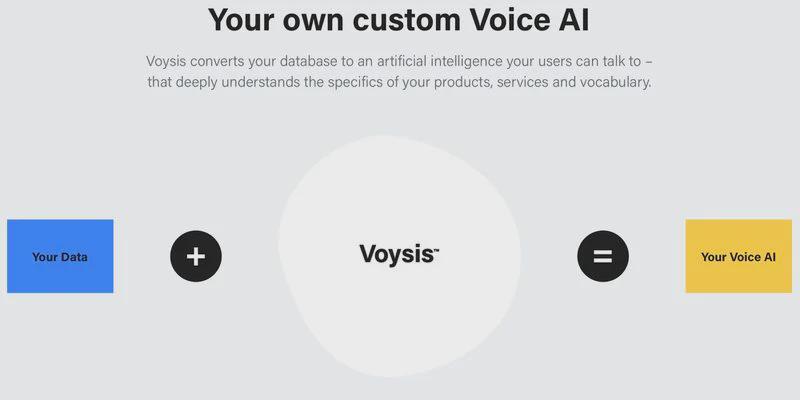 The Voysis platform allows customers to hone search requests through simple phrases such as ‘I need a new LED TV’ or ‘Just show me 4K’. Shoppers can use voice to find what they are looking for. It’s usually 3 times faster than the input speed of regular searches.

Voysis uses an AI-based method Wavenets, for creating more human-like computer speech that was first developed by Google’s DeepMind in 2016. Voysis co-founder Peter Cahill said they are going to shrink its system to the point where the software uses as little as 25 megabytes of memory. This is about the same size as four Apple Music songs. That made it much easier to run on smartphones without an internet connection.

Apple may use Voysis technology to improve Siri’s ability to understand natural language. Also, it can provide the Voysis platform to developers to improve the way Siri works with applications.

Apple confirmed the acquisition in a statement. ‘[Apple] buys smaller technology companies from time to time, and we generally do not discuss our purpose or plans.’

In the past five years, Apple has acquired several AI startups, such as Xnor.ai, Turi, VocalIQ, Perceptio, Emotient, etc. Most of them have been acquired to improve Siri and other AI-based products.

Previous Zoom: Tens of thousands of videos routed through China

Next Samsung Galaxy A51 5G model gets Wi-Fi Alliance certification