Zoom video conferencing software has recently revealed personal data security concerns, but on this, some experts have found that Zoom CEO has the opportunity to connect to the server and view all video sessions, and user data may be sent to China because of this.

TechCrunch quoted the findings of research scholars at the Canadian University “The Citizen Lab” and pointed out that Zoom is using the AES-128 method for data encryption during the meeting while they are claiming stronger AES-256. Scholars have found that the data processed with AES-128 encryption comes from the server of the app. In some cases, the data will be sent to the server of Zoom in China, even if all the users in the conference are not Chinese users.

Tens of thousands of videos routed through China 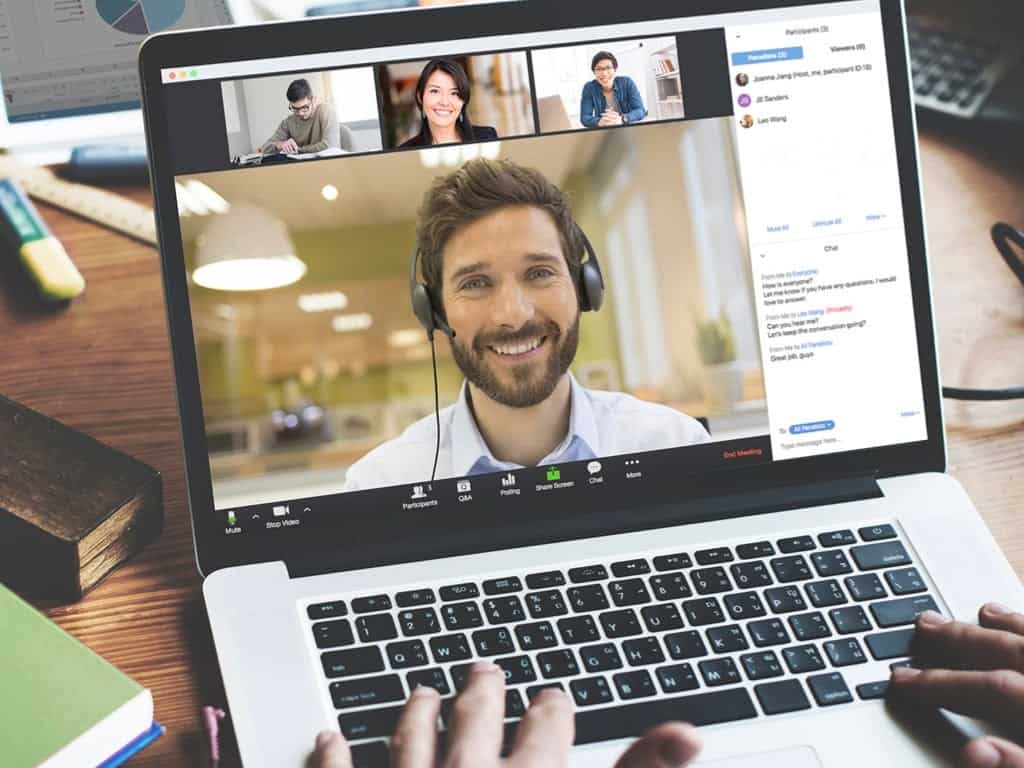 TechCrunch queried Zoom on this matter and got a response from CEO Yuan Zheng, pointing out that all users will find their closest server when connecting (Zoom has always been geographically differentiated, and European and American users connect to local servers), However, if multiple servers are congested in the network, they will find suitable servers in order. Zoom officially stated that this is extremely rare.

It is worth mentioning that recently, due to the confinement caused by the COVID-19 pandemic; videoconferencing services are experiencing a historic boom, as revealed by one of the experts of the sector. And if that happened a couple of weeks ago, imagine how things are going now. Yesterday, Microsoft has announced Skype Meet Now. It’s a new function of Microsoft’s video conferencing service and it does not come by chance, but by causality. It arrives to cover the needs of the vast majority of connected people at the quarantine period. In addition, to further improve their situation against the competition platforms.