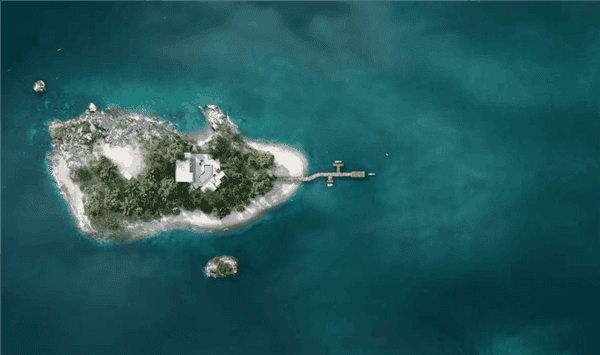 Previously, the Huawei MateBook X Pro 2020 has been released overseas. It continues the ultra-narrow border design on the four sides and the 91% screen ratio. Also, it sports the upgraded tenth-generation Intel Core i7 chip. This provides a more powerful performance.

The Huawei MateBook X Pro 2020 adopts a metal integrated design. It comes with an all-metal one-piece molding and a diamond cutting process with precision sandblasting. In terms of body color, in addition to deep space gray, silver, and pink gold, now it has got a new jade green color variant.

In terms of core configuration, this laptop sports the 10th generation Intel Core i5 / i7 processor, MX250 discrete graphics, 512GB SSD, and a full-speed Thunderbolt 3 interface.

It runs on the Windows 10 operating system.

By the way, the MateBook X Pro is the world’s first full-screen notebook. Since its launch, it has led the entire family of Huawei PCs to achieve leapfrog growth in business, with annual shipments increasing by 200%.

Previous A 5G base station is quite expensive - why destroy it?

Next Zoom: Tens of thousands of videos routed through China