MateBook X Pro is the world’s first full-screen notebook. Since its launch, it has led the entire family of Huawei PCs to achieve leapfrog growth in business, with annual shipments increasing by 200%.

In 2020, Huawei notebooks will rank first in the Windows system camp of the Chinese customer recommendation index.

The newly upgraded MateBook X Pro is still equipped with a 3000 × 2000 resolution LTPS full screen with a screen ratio of up to 91% and supports ten-point touch. Of course, the ultra-thin and thin metal integrated body, CNC drilling process and precision ceramic blasting are not surprising. In addition to deep gray and silver variants, a new emerald color has been added.

The processor has been upgraded to Intel’s 10th generation Core (14nm Comet Lake), with a maximum optional i7-10510U. But the graphics card is still MX250. Thus, it has not been upgraded to the latest MX350. 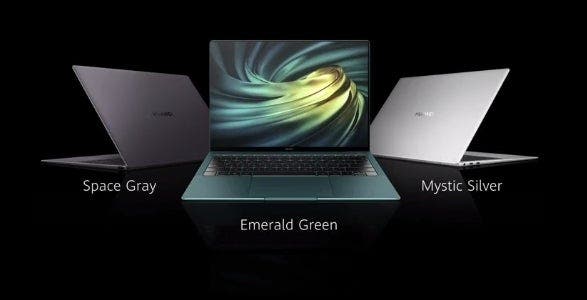 The operating system is pre-installed with Windows 10. And through distributed system integration, it opens up Windows and Android to achieve full-scene interaction, multi-screen collaboration, and seamless experience.

The new MateBook D 15/14 has a screen ratio of up to 87% and a screen ratio of 16:9. It introduces a fingerprint recognition power button that was previously only found on high-end notebooks. Unfortunately, these notebooks still use the hidden camera design. 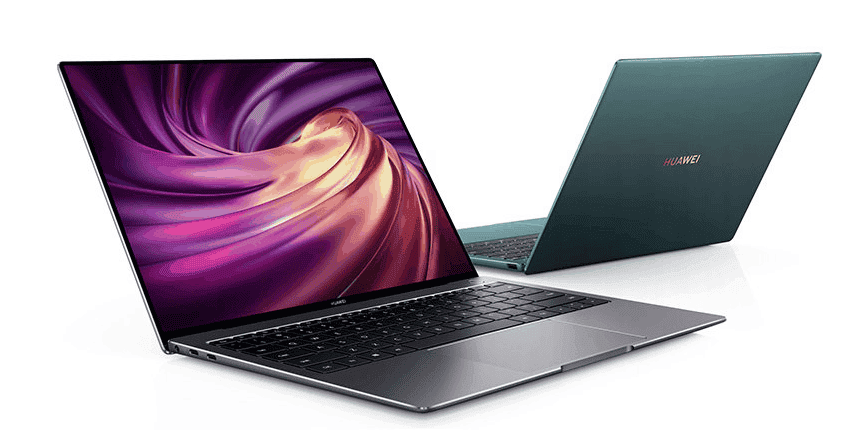 The processor is also upgraded to Intel’s 10th generation Core, with a maximum optional i7-10510U, and also introduced the AMD Ryzen version, the highest Ryzen 7 3700U. The heat dissipation uses the latest shark fin 2.0 silent fan.

The Intel version also has a discrete graphics card MX250, while the AMD version only has an integrated core display.