Earlier this month, there were reports that Huawei is about to release the new MateBook X and X Pro. These notebooks will use the new 11th generation Core + low voltage MX 450. In addition, Huawei MateBook 13 and 14 will also upgrade their processors. According to recent reports, the Huawei MateBook new product communication meeting will hold in Beijing on January 13. It is expected that the 2021 version of MateBook X, X Pro, and other MateBook models will launch at this conference. 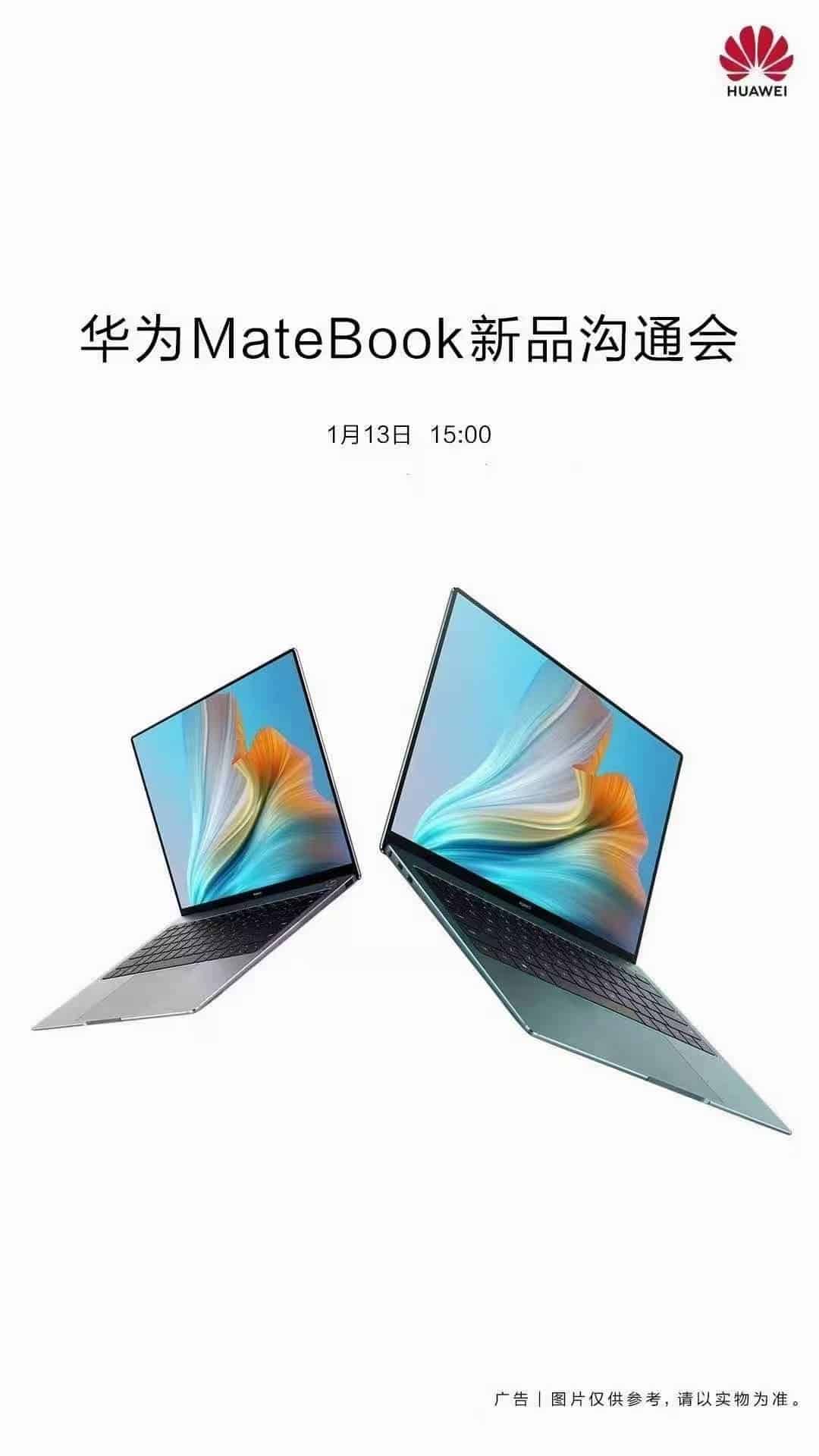 In addition to hardware upgrades, Huawei will also launch a series of software updates. Notably, these devices will come with the new PC version of the Huawei App Store. According to reports, one of these models will use the latest Intel i7-1160G7 processor.

The i7-1160G7 is an 11-generation Core with 7W-15W power consumption, 4 cores and 8 threads, and a turbo frequency of up to 4.4GHz. It will have a significant improvement in power consumption and performance over the 14nm i7-10510U.

It is expected that the overall design of Huawei MateBook X (2021) will not change, and the internal upgrade will be a powerful combination of the 11th generation Core + MX450. There are multiple versions of MX 450, such as the GDDR5 memory version, the GDDR6 memory version, and others. According to the report, the MateBook X Pro 2021 should adopt the low power consumption version.

There are speculations that Huawei will launch two mainstream high-end models in the MateBook 13/14 series. While Huawei’s smartphone market is suffering as a result of the U.S. ban, it has no effect on its PC market. In the past few months, Huawei has been putting a lot of effort into its PC market. 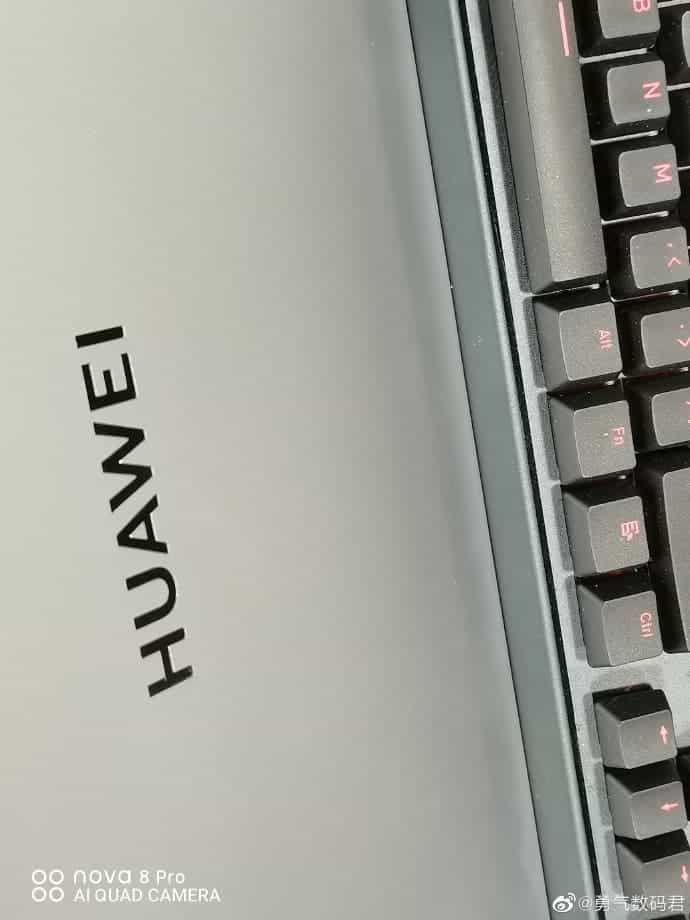 Next Redmi K40 series uses a 120Hz OLED straight screen: may be the most expensive in history