The COVID-19 pandemic made many businesses blossom. Of course, many niches suffered a lot. But the overall impact of this disaster on concrete spheres is priceless. Zoom, Microsoft Teams, and other platforms progressed a lot. But as we know, every change brings both solutions and difficulties. For instance, those who have hearing issues met various obstacles when participating in video calls. Now, Microsoft Teams reports it’s making this process simpler.

The Redmond-based firm has already shown a sign language view. This option is what users with hearing issues need. The window with the interpreter will be large enough to display sign language. Users can also see two other signers throughout a meeting. Plus, when there is a shared screen with slides, the interpreter’s window will remain unchanged in size and in terms of place. 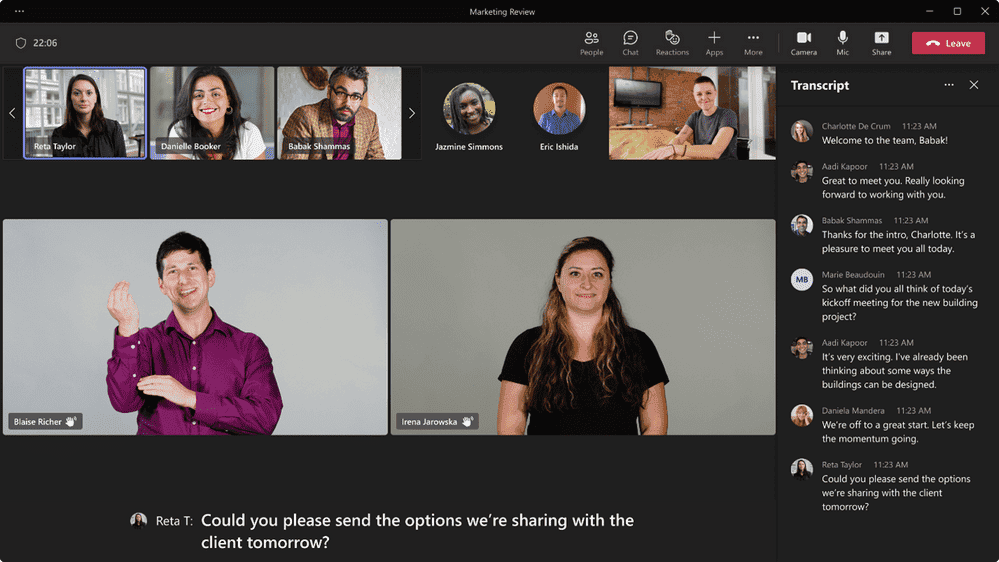 Microsoft Teams now has a unique settings pane, which allows users to stick the window. Thus, the window will appear where it’s always been for all those who will use this feature every time they join a call. So, you will be able “to dive into discussions” once joined the call. We mean, due to the user-friendly interface and intelligent approach, you won’t have to make extra steps to get a sign language window on the screen.

At this moment, the sign language view of Microsoft Teams is available only via Public Preview. The firm said it would become available for all business and government users in the “coming weeks.”

We should also mention that the feature might reach all users later. But this is a good move from Microsoft, which tries to solve the problems of users with various limitations. There are still no hints that other rivals will release features like this in the near future.