Samsung is on a roll with the One UI 5.0 update reaching most of its smartphones. The company started with this year’s flagships, but now even mid-range phones from 2021 are getting the update. If even mid-range phones from last year are getting Android 13, why hold the update for the 2021 foldables? Well, the Samsung Galaxy Z Fold3 and Z Flip3 are the latest devices to join the list of phones running Android 13-based One UI 5.0.

The One UI 5.0 update is rolling for the two foldables. However, those getting right now are users who were part of the beta program. These are receiving a firmware update version that ends in DVK3. This is the initial batch, and Samsung may use it to check if there is any critical bug in the firmware. In the coming days, we expect the company to expand the update for more units across the world. 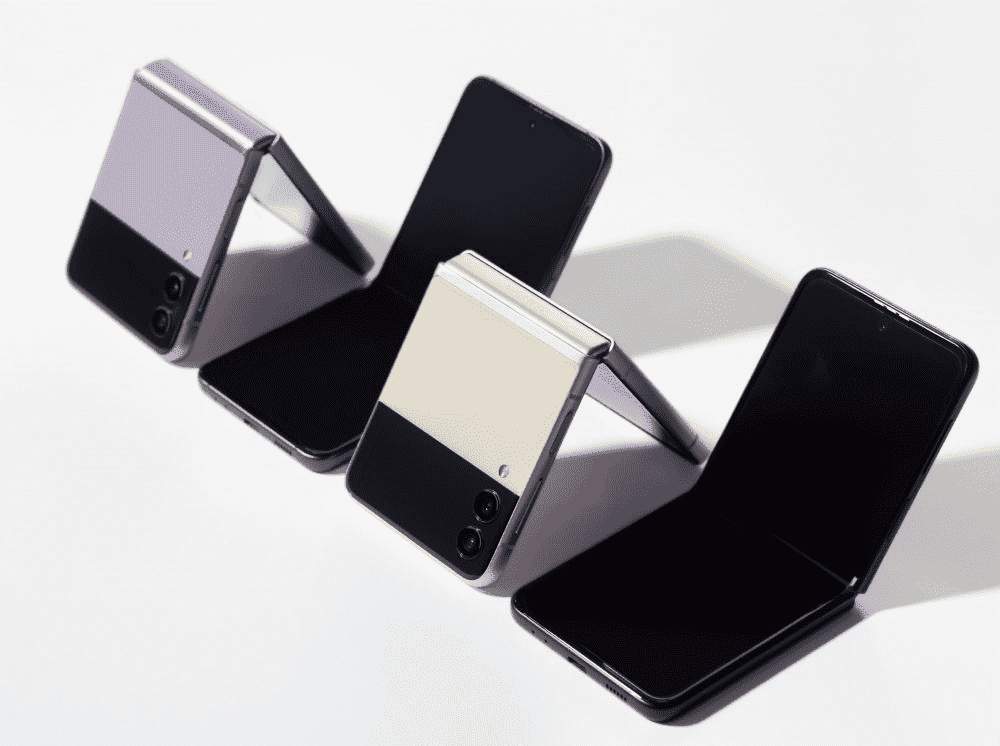 One UI 5.0 arrives for the Galaxy Z Fold3 with improvements, new features, and November 2022 security patch

The Samsung Galaxy Z Fold3 and Galaxy Z Flip3 are not getting all the new goodies that come with One UI 5.0. Samsung has implemented a new design for the lock screen and there are also new customization options. The implementation of Monet’s theming engine is much better now, and you can customize the colors through the UI. There are more Widget Options and improvements for Bixby. Worth noting that the latest firmware also comes with the November 2022 security patch. 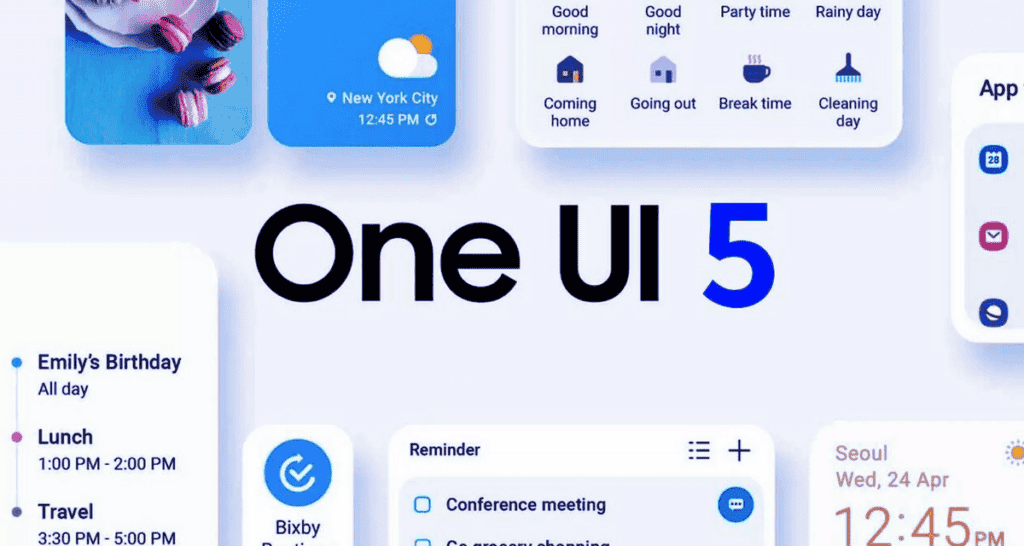 The Galaxy Z Fold3 and Z Flip3 reached the market with Android 11-based One UI 3.1.1 and got OneUI 4.0 back in late 2021. Now they’re getting their second major Android update, and are still eligible for more two updates. After all, Samsung is now promising four years of Android updates and up to five years of security updates. That said, owners of these devices still have a long time of support ahead.

The Galaxy Z Fold4 and Z Flip4 got the same update a few days ago, just a few days before the last year’s models.