A tweet on Twitter this weekend showed a suspected image of the new iPhone 12 Pro that will arrive later this year. You can see from the picture that there is an improved camera combination on the back. Just like the 2020 iPad Pro, we can see the new LiDAR scanner on the back for the first time.

Apple’s iPhone 12 Pro will arrive with a LiDAR scanner 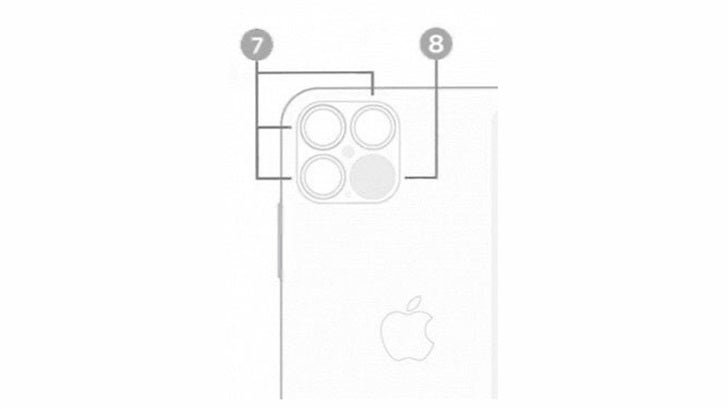 The original source of the image was Concepts iPhone, they say that they got this image from iOS 14. In the picture, we can clearly see the iPhone 12 Pro or iPhone 12 Pro Max camera combination. This include wide-angle, ultra-wide-angle and telephoto lenses, as well as the 2020 iPad Pro LiDAR scanner.

Many reports indicate that this year’s iPhone 12 flagship phones will be equipped with a new depth sensor on the back. This picture allows you to understand more clearly how Apple will rearrange the camera combination to suit the new LiDAR scanner. For example, it seems that the flash will move to the middle of the array to make room. 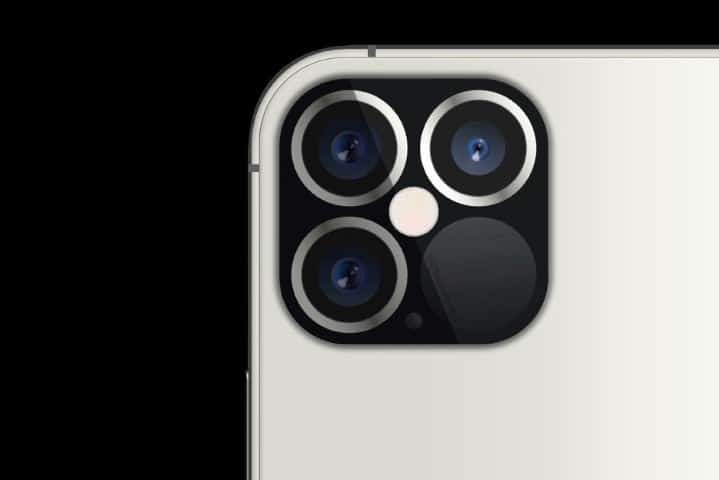 We expect that Apple will launch the new iPhone 12 series in the fall. This although some reports indicate that due to the economic uncertainty caused by COVID-19, the release of the new devices may be delayed. On the iPhone, the LiDAR scanner may provide similar features as in the iPad Pro, including improved augmented reality features.

Recently, Foxconn, the most important industrial partner to Apple, has confirmed to its investors that they are still able to prepare the iPhone 12 models that support the fifth-generation networks for the launch in the fall. This is despite the global turmoil because of the Coronavirus pandemic.

Investors fear that the production schedules will be affected in the wake of the outbreak of the virus. And there is many questions whether Apple is able to move forward as usual and launch new iPhones on time.

Next Apple iPhone 9 is now available on JD.com - Ships from May 1