There is a strong rivalry between Microsoft and Sony with regards to the upcoming gaming consoles. Both consoles will arrive towards the end of the year but there is already a lot of speculations on which will perform better. A couple of weeks ago, both companies released the official specs of these devices. However, only the Xbox Series X has shown its official design in all entirety. For Sony PlayStation 5, we are yet to see the official design. After the release of the specs, many analysts agreed that the Xbox Series X is ahead on paper. Nevertheless, there is a huge difference between paper performance and practical performance. 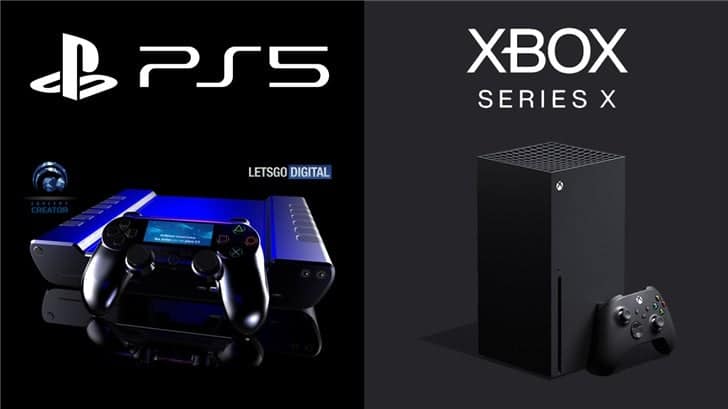 With PlayStation 5 trailing in terms of performance on paper, fanboys believed that it could still get that “killer punch” with its price. However, it appears that this wouldn’t be the case. A recent revelation from Xbox Director, Phil Spencer, suggests that Microsoft is willing to adjust the price of the Xbox Series X as the situation permits. His words

“You have to set a price target at the beginning for yourselves and then you roll in as you see the competition and you start to do your go-to-market planning.

The first statement says a lot about Microsoft’s plan for the Xbox Series X price. Spencer did not say anything specific but he obviously has a price in mind. In fact, what Spencer probably has is a flexible price margin to take on the PS5.