Sony’s marketing team is keeping a low profile when it comes to revealing the PS5 in all its glory. Back in the last month, we had an event where Sony revealed the specifications of the upcoming console. However, it was more a technical event than anything made for fans. Since the event, fans have been trying to keep the hype alive while Sony still keeps the design of the PS5 hidden. Today, however, in a sudden twist of fates, the Japanese company decided to reveal the PS5 DualSense Controller. It’s a complete overhaul in comparison to its predecessor.

Gone is the “DualShock” concept that was present on PS1, PS2, PS3, and PS4. Now, the company will be pushing forward a new DualSense control with a different design language, colors and a big focus on haptic feedback. Instead of the matte black that came with the PS4, the PS5 controller has White as its predominant color while the bottom part and analog sticks are black.

“Let’s talk about colors. Traditionally, our basic controllers have a single color. As you can see, this time we took a different direction and decided on a two-tone design. In addition, we have changed the position of the lightbar which will provide an extra. In DualShock 4, it was at the top of the controller; now it sits on each side of the touch pad, giving it a slightly larger look and feel.” 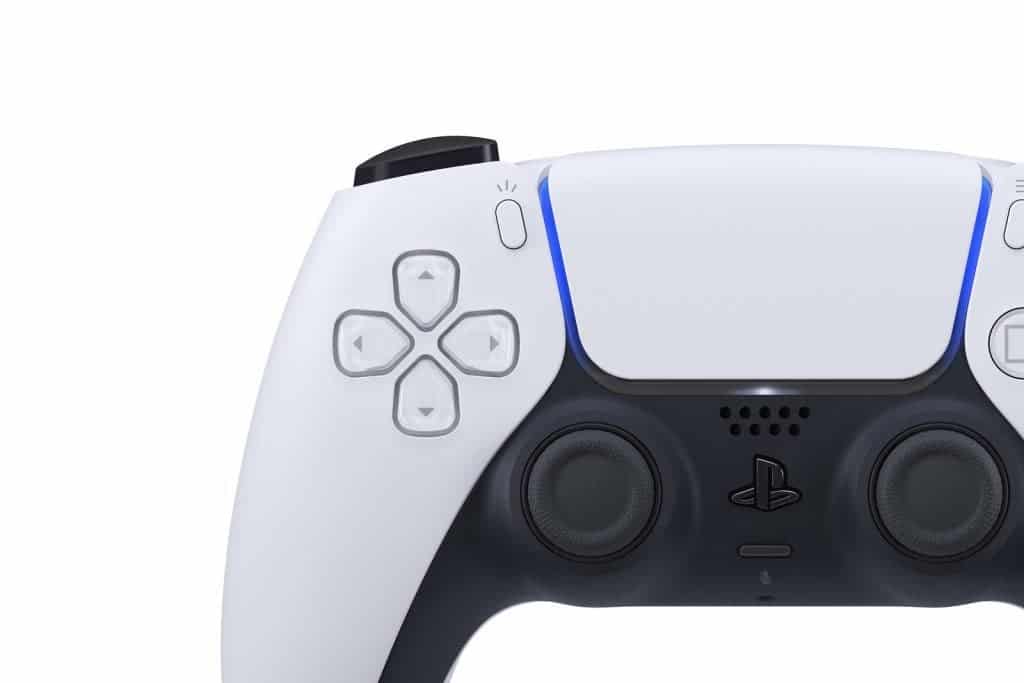 It may be obvious, but the DualSense will be a wireless controller. Moreover, it will include some features like Tempest 3D AudioTech, haptic feedback, adaptive triggers on L2 and R2 buttons. Interestingly, Sony removed the usual “share” button in favor of a new “create” button. You can see the company’s statement about this particular feature below:

“For the buttons, you will notice that there is no longer a “Share” button like DualShock 4. Don’t worry – it won’t go away. In fact, we took advantage of the success of our first Share button to offer you a new “Create” button feature. With Create, we are again pioneering new ways for players to create epic gameplay content to share with the world or just to have fun. We will have more details on this feature as we get closer to launch.”

According to Sony, the new PS5 controller can be considered a major refreshment over DS4. The company explains that it has kept what players liked most about the predecessor. However, it added a new design along with new features to improve the overall experience. After long talks with developers and players, the company created the PS5 DualSense controller. It maintains the essence of DS4, but innovate in features. 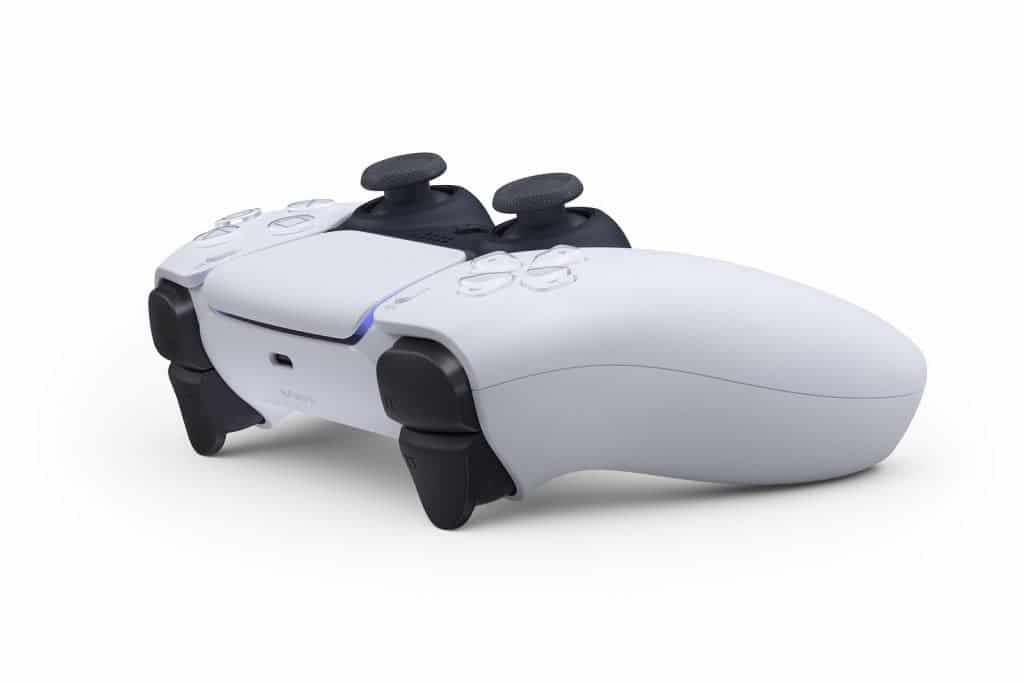 The company is teasing that haptic feedback has the power to revolutionize our gaming sessions. It will allow game developers to offer much deeper feelings to players. For instance, you can get an approximate feeling of driving a car in slow-motion or shooting on FPS games. Everything will be felt by players.

Along with the new haptic feedback, the company also added a built-in microphone set. As a result, players will be able to easily chat with friends without the need for a headset. However, the company makes clear that it isn’t adequate to completely replace headsets. So for long conversations, the accessory will remain relevant.

“DualSense marks a radical departure from previous controller offerings and captures how strong we feel in making a leap for generations with the PS5. The new controller, along with the PS5’s many innovative features, will be transformative for games.”

Now what remains to be seen is the PS5 final design. Considering the Dual-Tone design of its controller, we’re starting to expect a new console with the same dual-tone design. It will be a first for the PlayStation series.