At the Inside Xbox April 2020 live show, Microsoft did not make big announcements but talked about upcoming projects. These include the Forza Street game for mobile. If you are not familiar with this project yet, then do not rejoice ahead of time. This mobile game has nothing to do with the Forza itself, except for the name.

Here the emphasis is on collecting different cars and using them in races that last no longer than one minute. The gameplay is tied exclusively to the need at the right time to go into turns and use nitro. It also allows you to show cinematic shots while driving the cars.

Forza Street gets a date to reach Android and iOS 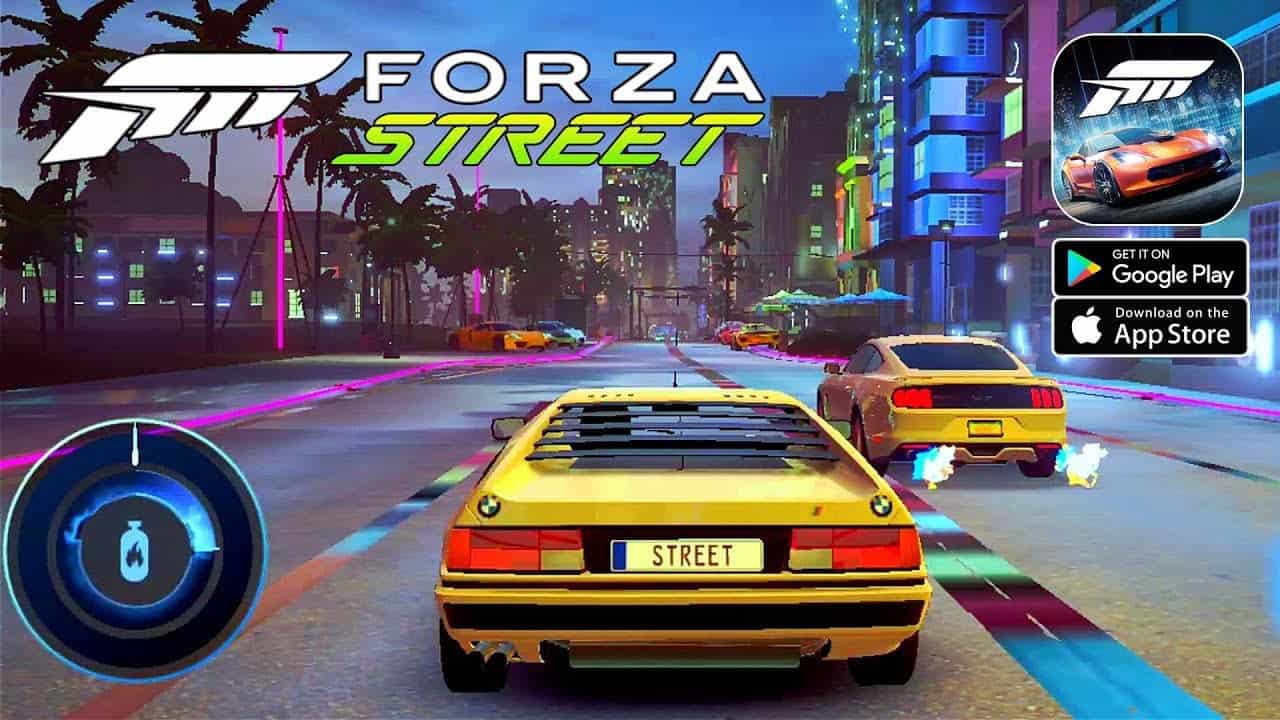 The game will be available on both Android and iOS platforms on May 5. For Android, you can already pre-register on Google Play and the Galaxy Store.

For a limited time, a special package will be available for those who play the game from May 5th to June 5th. This Founder’s Pack includes the rare Ford GT 2017 and some in-game credits and gold in its message center, waiting to be added to your garage. In a game where collecting and upgrading cars will lead to dominance on the streets, you don’t want to miss this chance to unlock rare supercars.

It is worth to mention that Forza is one of the best car racing games available in the market. It’s available for Xbox consoles and Microsoft Windows and published by Xbox Game Studios. There is primarily two division of this series; the original Forza Motorsport series developed by American developer Turn 10 Studios, which focuses on primarily professional-style track racing events and series around various tracks both real and fictional, and the Forza Horizon series mainly developed by British developer Playground Games, which revolves around a fictional racing and music festival called the “Horizon Festival” and features open-world environments set in fictional representations of real world areas in which players may freely roam and participate in racing events.