OUKITEL Launched WP6 on March 20th. WP series was announced to “Redefine outdoor communication”, While C series was set to “Most affordable cutting-edge smartphone”. Last C series released last year  became a pretty solid seller on Aliexpress in a short time so they have big expectations for the successor too. Today we get information that C18 Pro will be launched this April 20th.

A senior employee in Chinese mobile phone fields alleged that most of the macro cameras in second-class of brands are fake. Even some models from top mobile phone brands have the same issue.OUKITEL C18 Pro is designed to change the game. Its Slogan is “Divide True and Fake”. C18 Pro is equipped with 16M Main Camera + 8M Wide Angle Camera + 5M Macro Camera. 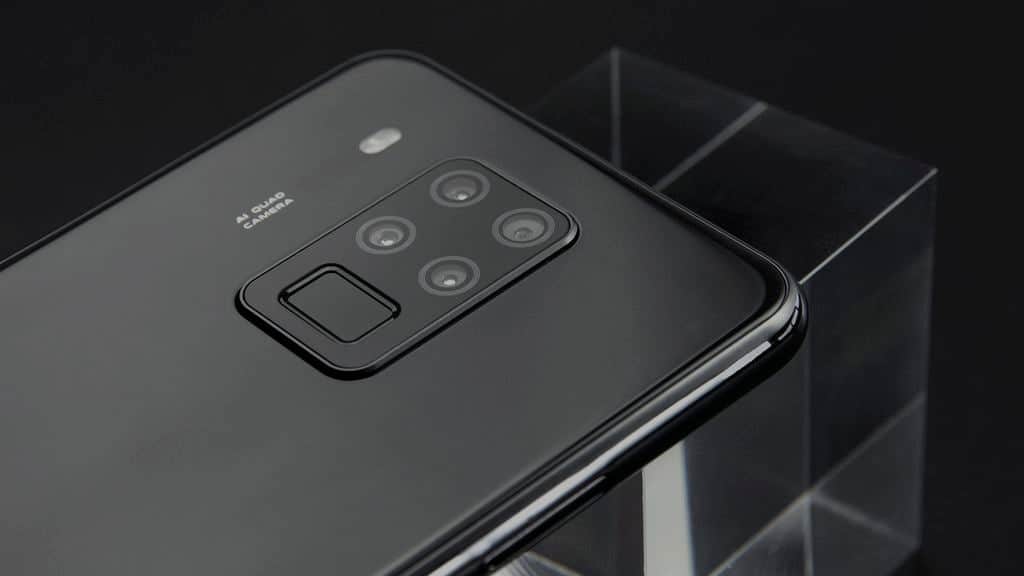 But the most important fact they alleged is all camera specs are true as its hardware under a background some other brands use AI algorithm to achieve the same quality. C18 Pro breaks the situation, becoming a divide distinguished from other Chinese manufacturers. Together with 16M main camera and 8M wide angle camera, C18 possesses a capability of normal professional photography users.

Several more specs need to be mentioned. 6.55’’ big screen, 4000 mAh monster battery as gene of OUKITEL, smaller blind hole for bigger space for the screen. OUKITEL as a manufacturer hard to manage all of these details on the place of a customer. A preview video by OUKITEL demonstrates how $149 C18 Pro beats Xiaomi CC9 Pro on macro camera which is the first 108M phone in the market considering Xiaomi CC9 is 2.5 times expensive than OUKITEL C18 Pro. Compared with top brands, the previous true and fake phenomenon exists, not to mention huge amounts of second-line brands.

It will be officially launched on April 20th with a special low price of $149 and it’s already listed on their official website. In order to promote the new phone there is already a giveaway promo event up so you can join in for the chance to get a free one too.