After a rapid development with numerous new functions, Google’s keyboard app Gboard has long outgrown the limits of a keyboard and has integrated several Google services. The most important integration, one might think, is the integration of Google web search with quick access to the search results. Now the corresponding button has suddenly disappeared and should be moved to a more prominent place.

Gboard: The Search button has disappeared from Google keyboard 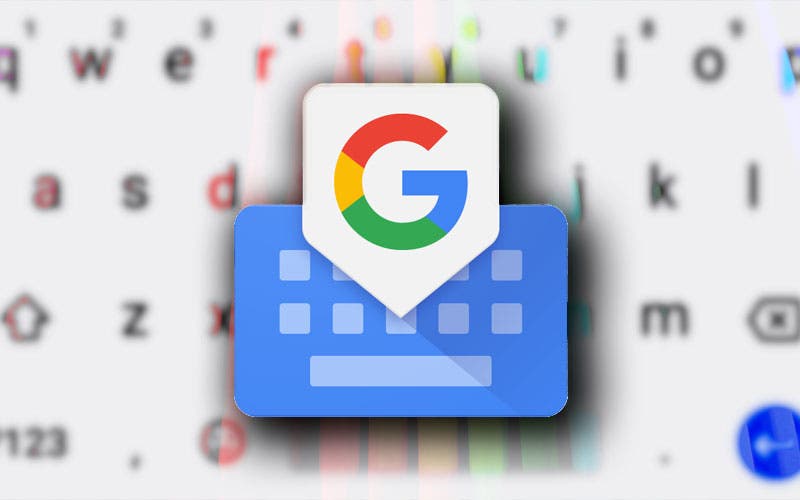 As far as I can personally remember, the Google button is included in the Gboard keyboard app. It calls up a quick preview of the search results for the current typed term. However, for a few hours, it has disappeared for all users. This without any update and no matter which version of the app is used. Even in the settings, the option to display the button has disappeared. So you cannot assume that it is a bug or error.

However, the functionality of the web search has not completely disappeared. But can still be called up in the list of tools via the overflow menu. Simply tap the three-point menu and select the search entry.

At the same time, some, not all, users now have the Google lettering on the space bar. However, this should not have any effect, but of course, it would be a much more prominent and easier to reach the web search. The button will probably have to be held down. But this may become clearer in the next few hours with an announcement or statement from the company.

It is worth mentioning that recently, Chrome 81, originally scheduled for March 17 and postponed due to an ongoing outbreak of coronavirus, finally came out. This version brings two major innovations: improved support for WebXR (Chrome Augmented Reality Technology, originally introduced in Chrome 79). In addition to an initial support for the Web NFC standard.

Previous LG Style3 is official with a 6.1" OLED display and Snapdragon 845