It seems that Apple is working on a new way to enable users to try applications on its iOS app store without having to install them.

9to5mac website has reported that the early version of iOS 14 showed that the feature will allow users to experiment with parts of application functions, by scanning a QR code.

The site explains that if the user opens a link or scan the QR code from an application that is not installed on an iPhone or iPad, the OS will download a small part of the app which you need to interact with negating the need to download the full app itself.

iOS 14: Apple will let you try apps from the App Store without installing them 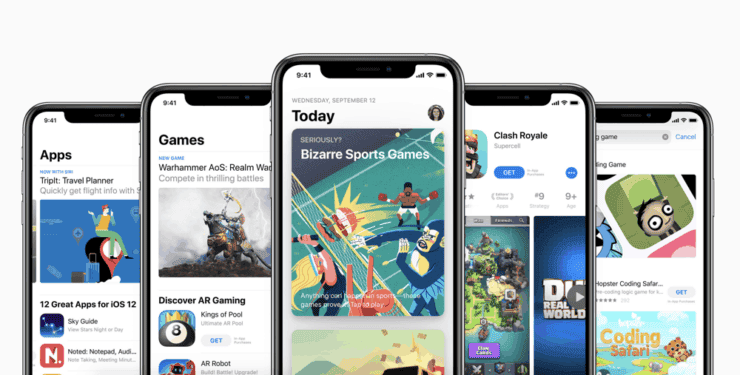 9to5Mac analyzed the new API called Clips, and found that it would allow developers to provide interactive and dynamic content from applications even if they were not installed. The Clips API is directly linked to the QR Code reader in the version analyzed by the site. So, the user can scan the code associated with an application. Then, he ca interact with it directly from a card that will appear on the screen.

The site said: “Let’s say you get a QR Code with a link to a video from YouTube but you don’t have the official app installed on your iPhone. With iOS 14 and the Clips API, you’ll be able to scan that code and the video will be reproduced on a floating card that shows a native user interface instead of a web page. ”

Developers will need to decide which part of the application must be downloaded by iOS as an Over-The-Air package to read its content. The floating card will offer options to download the full version of the application from the App Store. In addition to the option to open this content with the app if it is already installed.

The Android system has a feature similar to that called “Slices”. It displays interactive parts of the application in places such as Google search results and Google Assistant.

Next Samsung Galaxy A71 camera gets an average score on DxOMark