Following the large leaky technical features of the Google Pixel 4a smartphone, a detailed image appeared in the network revealing the design of the XL version of the smartphone. The back cover of the device lit up on a high-quality “live” photo, demonstrating the main difference between the devices of the line. The source of the leak was the eBay marketplace, where a user from Shenzhen put up for sale the back cover of an unannounced device. 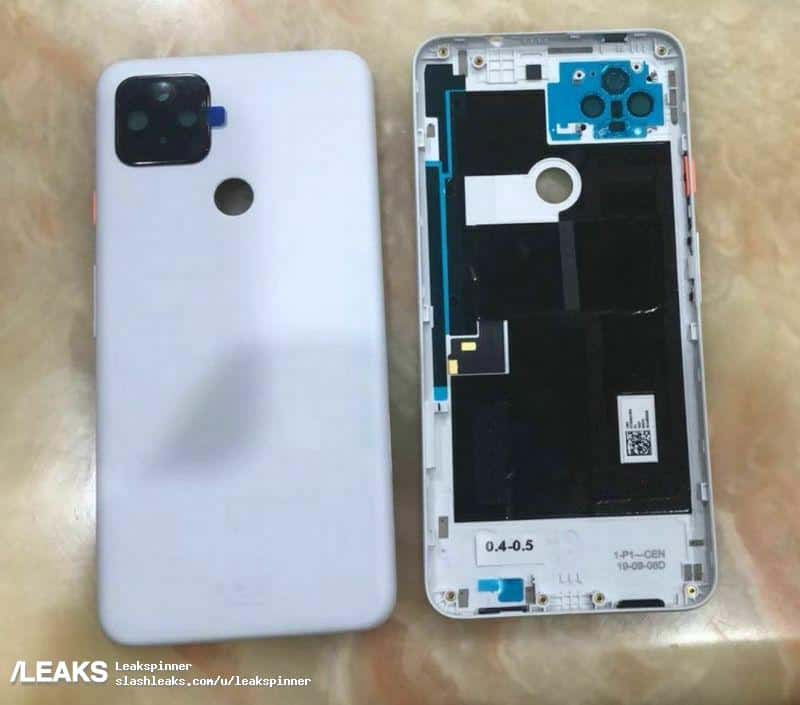 According to the published product snapshot, this is clearly not the basic version of the Pixel 4. The part is made of plastic and has a hole for the fingerprint scanner. Noteworthy is the camera unit with three round cutouts for sensors. The additional sensor will presumably be a color filter. If the leak is correct, then the Pixel 4a XL will get a more advanced camera than the basic version.

It is worth noting that the photo may depict one of the earliest prototypes of the device. Itwas made on September 6, 2019. In this case, the final design and the characteristics of the smartphone may differ significantly from what we see. Some network sources even claim that this year Google may abandon the XL-version of the smartphone. We do not know the announcement date and the price of the models of the Pixel 4a series yet.

It is worth to mention that recently, we got images of the retail packaging box for the upcoming Pixel 4a smartphone. Thanks to the leaks and images, we know what the packaging and the design look like. The packaging aesthetics is pretty similar to what we’ve seen with the Pixel 4 lineup. There is a white-colored showing two-third of the back of the phone. We will keep you updated regarding these upcoming devices.

Next iOS 14: Apple will let you try apps from the App Store without installing them