Android and iOS are two competitors that technically have no other rivals. These systems occupy a huge chunk of the market such that there is almost no room for new entries. However, a recent research by CIRP suggests that these systems have loyal followers. This means that Android and iOS users stick to their preferred system and there is not much room for cross carpeting. According to data from CIRP, in the first quarter of 202o, Apple iOS and Android systems are fairly stable. 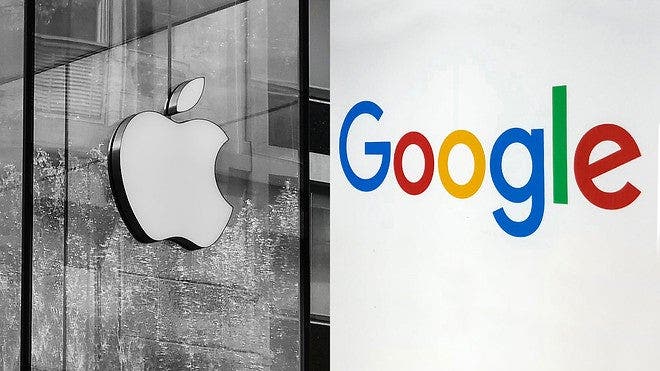 The results show that iOS has a 44% market share in the US while Android has a 56% share. Although Android’s market share is still higher, compared with the same quarter last year, iOS’s new activation volume in the US market has jumped by about 8%. The share of iOS has increased by 12% in two years, and the 44% share has also made it higher than the 41% share in 2016.

“The loyalty of the operating system is stable at a very high level,” added Mike Levin, partner, and co-founder of CIRP. “Over the past four years or so, about 90% of new mobile phone activations have remained on the buyer’s previous operating system. Although Apple is trying to attract Android users to use the iOS system, Android phone manufacturers are also trying to attract iPhone users. However, it appears that the consumer options, never really change, it’s just the same. “

What do you think about Android and iOS? Will you be willing to swap iOS for Android and vice versa? Let us know your thoughts in the comment section below

Next Global PC demand soars in Q1 2020, but shipments decrease by 8%