Samsung’s flagship smartphones based on Exynos chips are often famous for less stable performance, in comparison with the same devices based on Qualcomm chips. It seems that this fact is also noted in the case of the company’s new devices – users have already begun to complain about various problems with the flagship and most expensive Galaxy S20 Ultra.

Users are even more indignant of the brand for selling the flagship series based on Qualcomm Snapdragon 865 processors in South Korea, whereas previously exclusively on the Exynos branded versions were available on this market. According to users, Samsung understands the advantages of Qualcomm chips and delivers the best solutions to its market.

With April security patch I got this new DJ feature on my Galaxy S20 Ultra. Such a crappy camera really disappointed from this phone. If I knew update won't make a major difference I would have returned it on the first week. Fck you Samsung for wasting my $1400 never Samsung 🤬😡 pic.twitter.com/zLxHa9OzBa

Twitter user @Pegasaie notes serious problems with the focus of the main camera on his Galaxy S20 Ultra. It is noteworthy that such errors are experienced in the most advanced device from the company that worth $1400. Later it turned out that many owners of devices with Exynos 990 processors are experiencing similar problems.

In addition, many users began to notice problems with the performance of the smartphone associated with its overheating even in the most primitive tasks. This confirms the opinion that the flagships of Samsung running Snapdragon are much more stable than their variants with Exynos.

Every year, fans of the brand have less and less confidence in Samsung branded chips. According to the latest data, the company is preparing the Exynos 1000 series – let’s see how the users will respond to it. 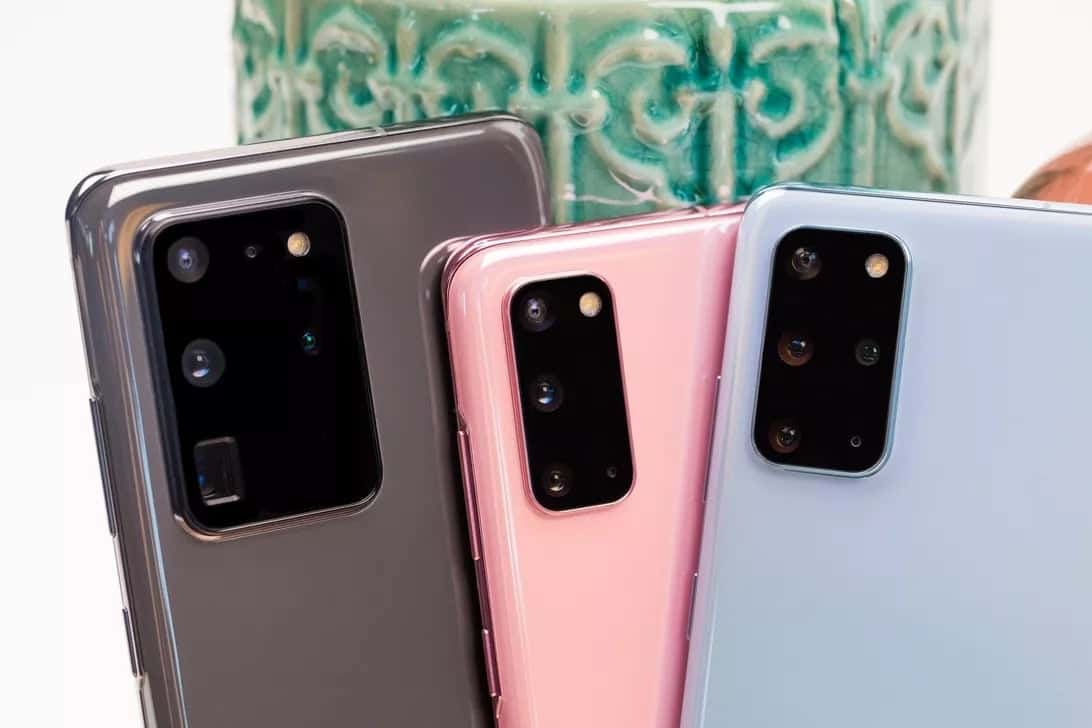 Previous Microsoft will support Edge on Windows 7 until July 2021

Next Check out the rugged Ulefone Armor 7E's performance