Today, Bloomberg reported that Apple is ready to learn from iPad Pro 2020 and will redesign its 2020 high-end iPhone. Informed sources say there will be four models of the iPhone 12 and they all will support 5G. 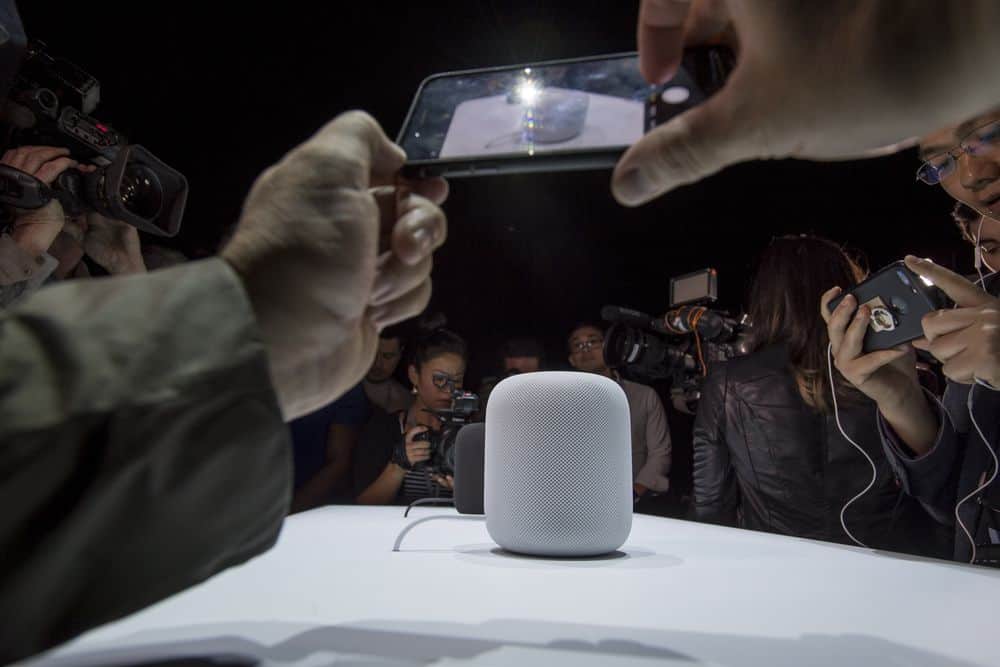 In addition, Apple has been developing a smaller and cheaper HomePod speaker. At the same time, people familiar with the situation also said that due to the coronavirus epidemic, some iPhone 12 models are expected to be released later in September. Apple has not notified the supplier of any major delays. Its engineers are expected to travel to China in May and complete the relevant product design.

It also turns out that the new iPhone 12 series models will undergo a major upgrade to the processor, with the focus on AI / AR processing. At the same time, Apple’s new HomePod speakers will use a similar design to existing devices. The new HomePod has been developed for several months and has encountered delays. Apple aims to release it in the second half of this year. And the price of the new HomePod will be lower.

The source added that this year’s successor to the iPhone 11 Pro Max has a screen size greater than 6.5 inches. Apple is also considering removing the “bangs” design at the top of the screen in the future. The “bangs” of the new iPhone that will be released this year may become smaller.