According to a report, the new budget iPhone will come in the next week. This comes right after multiple delays that were caused in light of the COVID-19 pandemic. This new report comes a few days after Apple tipped that the next-gen iPhone SE will be very similar to the iPhone 8. Another report citing Apple’s analyst Jeff Pu also states that certain iPhone 12 units will be launched in October. It wouldn’t be the first time that Apple uses a strategy like this one. The iPhone XS and XS Max were released in September, while the iPhone XR came in October. The Cupertino-based company didn’t confirm the launch of the iPhone SE 2020. And also, it’s too soon to confirm the iPhone 12 release. So take this report with a pinch or two of salt.

Today’s report comes from MacRumors that citing Pu states that the long-awaited successor of the iPhone SE will be revealed in the next week. We all know that this may be coming out of nowhere, especially in times of uncertainty. However, the report suggests that Apple’s budget iPhone will be called iPhone SE 2020. This goes against the previous rumors that were confirming this smartphone like iPhone 9. According to the report, the new iPhone SE is an “internal” upgrade over the iPhone 8. As a result, users can expect a 4.7-inch display with the Touch ID home button. Under the hood, the new iPhone SE 2020 will pack Apple’s A13 chip paired with 3GB of RAM and up to 256GB of storage. 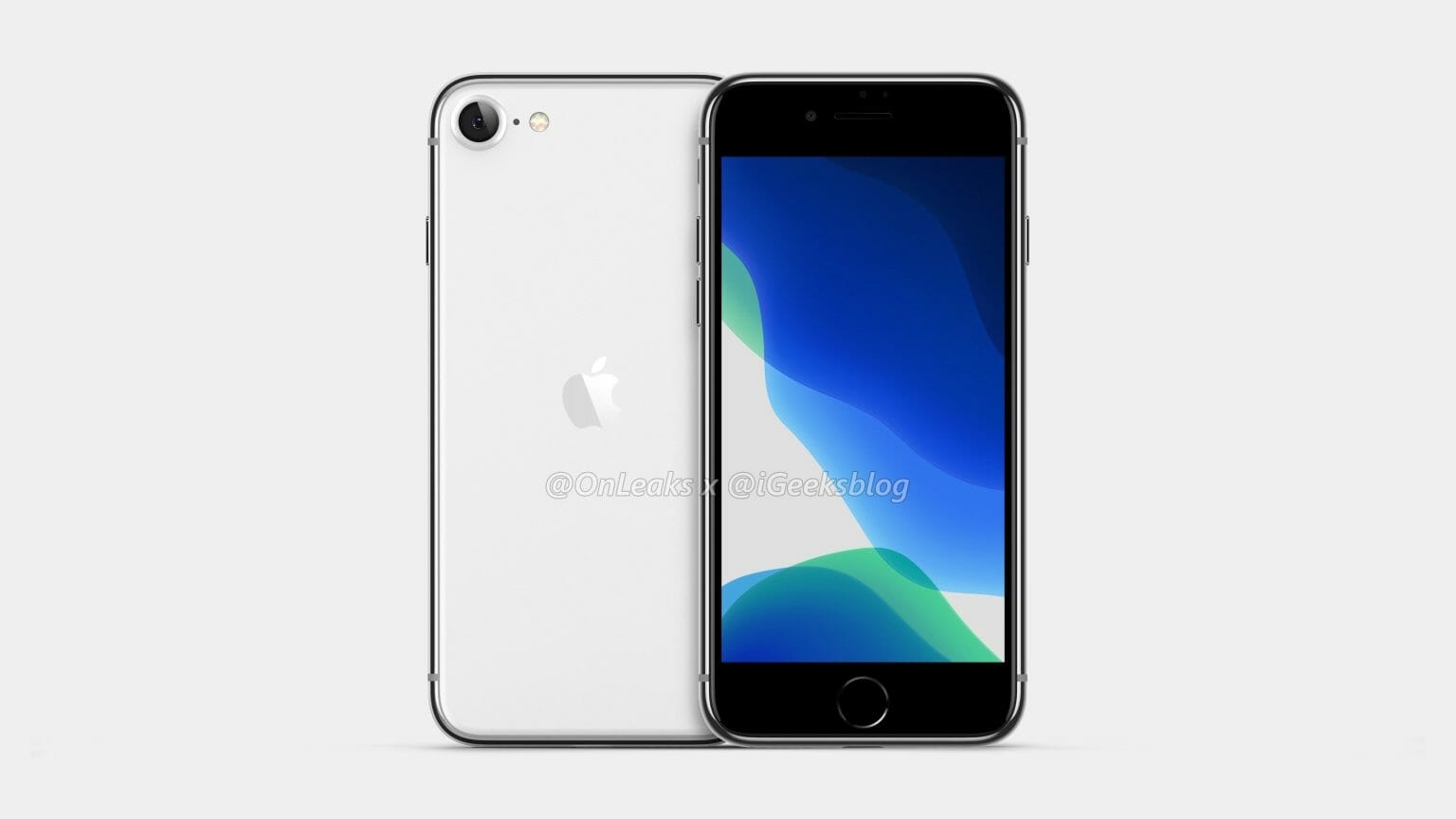 The iPhone SE 2020 will also feature a single camera sensor on the back. So, in the end it will be the best choice for users who aren’t happy with all the changes introduced in 2018. Of course, while the reports suggest that this is a “budget” iPhone offering, we don’t expect it to be very cheap. More likely to come with a price that sits slightly below the iPhone 11.

If Apple truly is planning to launch the new smartphone in the next week, then we will see a confirmation in the coming days.