Samsung’s Galaxy Tab S6 Lite has been frequently found in the rumor mill. The device is rumored to debut in Europe as a cheaper variant of the flagship Tab S6. However, today, a new listing surfaced on the UK confirming information regarding the specifications, price, and accessories coming with the new tablet. 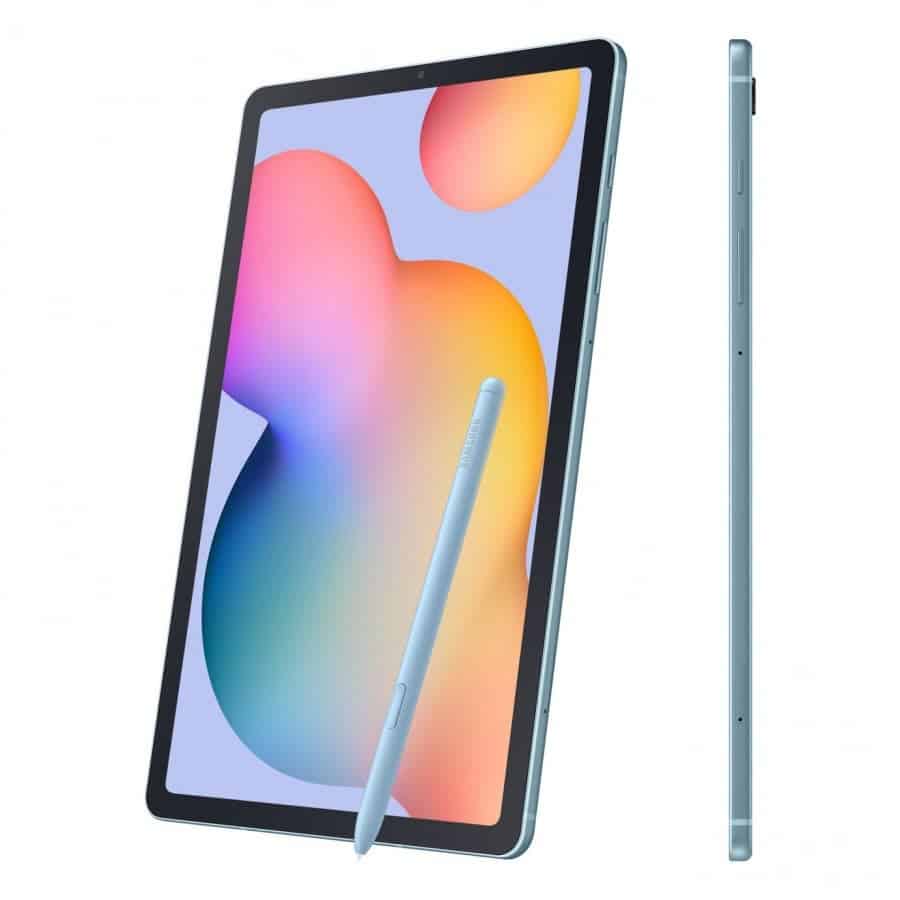 The Galaxy S6 Lite will boast Exynos 9611 chipset paired with 4GB of RAM with up to 128GB of storage. The slate features a massive 10.4-inch LCD with FHD+ resolution. Unlike its flagship sibling, the new tablet features a single 8MP camera on the rear. On the front, there’s a 5MP selfie snapper which should be enough for video calls. The new tablet comes with S-Pen, so you can expect all the features from the Note series to come here.

The slate draws power from a 7,040mAh battery that charges via USB Type-C port. It will come with microSD card support and the 3.5mm headphone jack is present as well. The new tablet will come in multiple color options, but the UK listing confirms the Oxford Grey and Agora Blue variants. The S-Pen will match the color of the tablet. 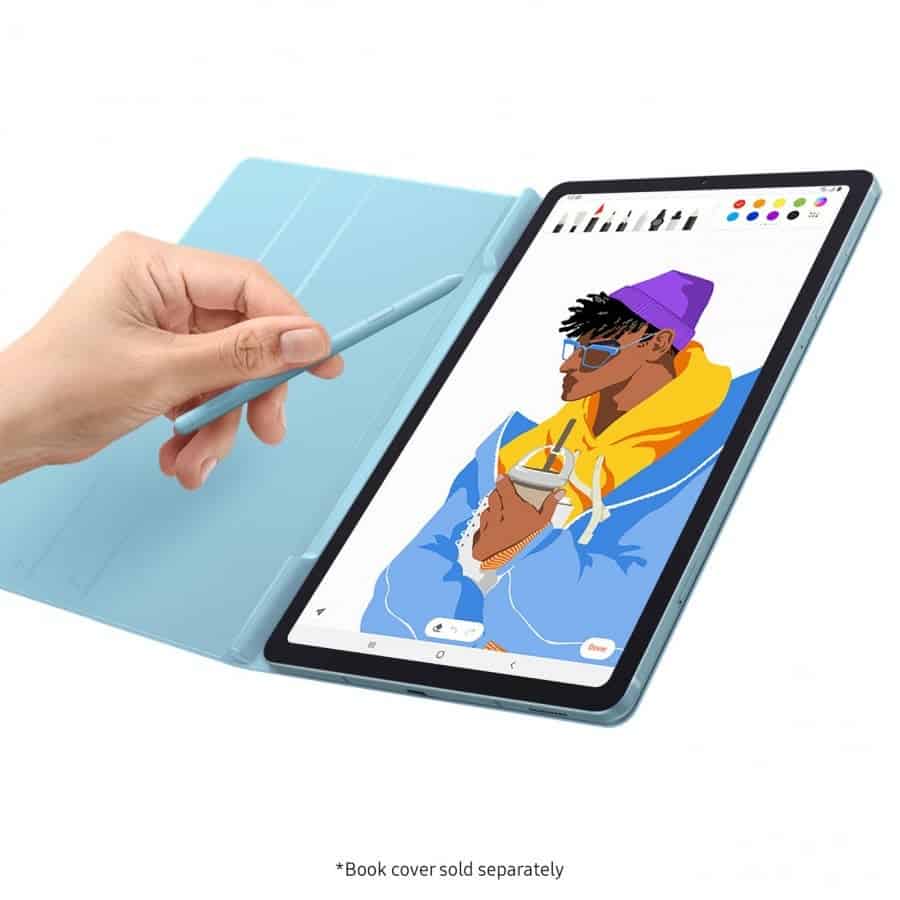 Among the accessories, Samsung will ship an optional Book cover which has a place for fitting the S-Pen stylus. The tablet overall dimensions are 244.4 x 154.3 x 7mm and it weighs in at 467g.

The listing suggests that the tablet is coming very soon. However, it’s hard to determine exactly when unless Samsung announces a launch date in the coming days. Worth noting that the UK is under lockdown as well as several other countries in Europe. Pricing is listed as £339 (~$422 / €335 ) for the version with 64GB and Wi-Fi only. Worth noting that there are more variants with LTE and with 128GB storage.

Previous Report: iPhone SE 2020 will be revealed in next week