Back in February, Samsung unveiled a new revised version of its truly wireless earbuds dubbed Galaxy Buds+. We all know that they aren’t really ground-breaking when it comes to technology on it. They lack Active-Noise-Canceling Microphone but offer an improved battery life and the speakers are also much better than its predecessor. With the new earbuds, Samsung decided to go with more unconventional colors like the blue edition that came at the announced and fancy red edition. The Red Galaxy Buds+ launched in early March, but its availability is rather limited. Until now only South-Korea, USA and Russia got the metallic red painting, but according to a new report, the hearables are making way to Taiwan. 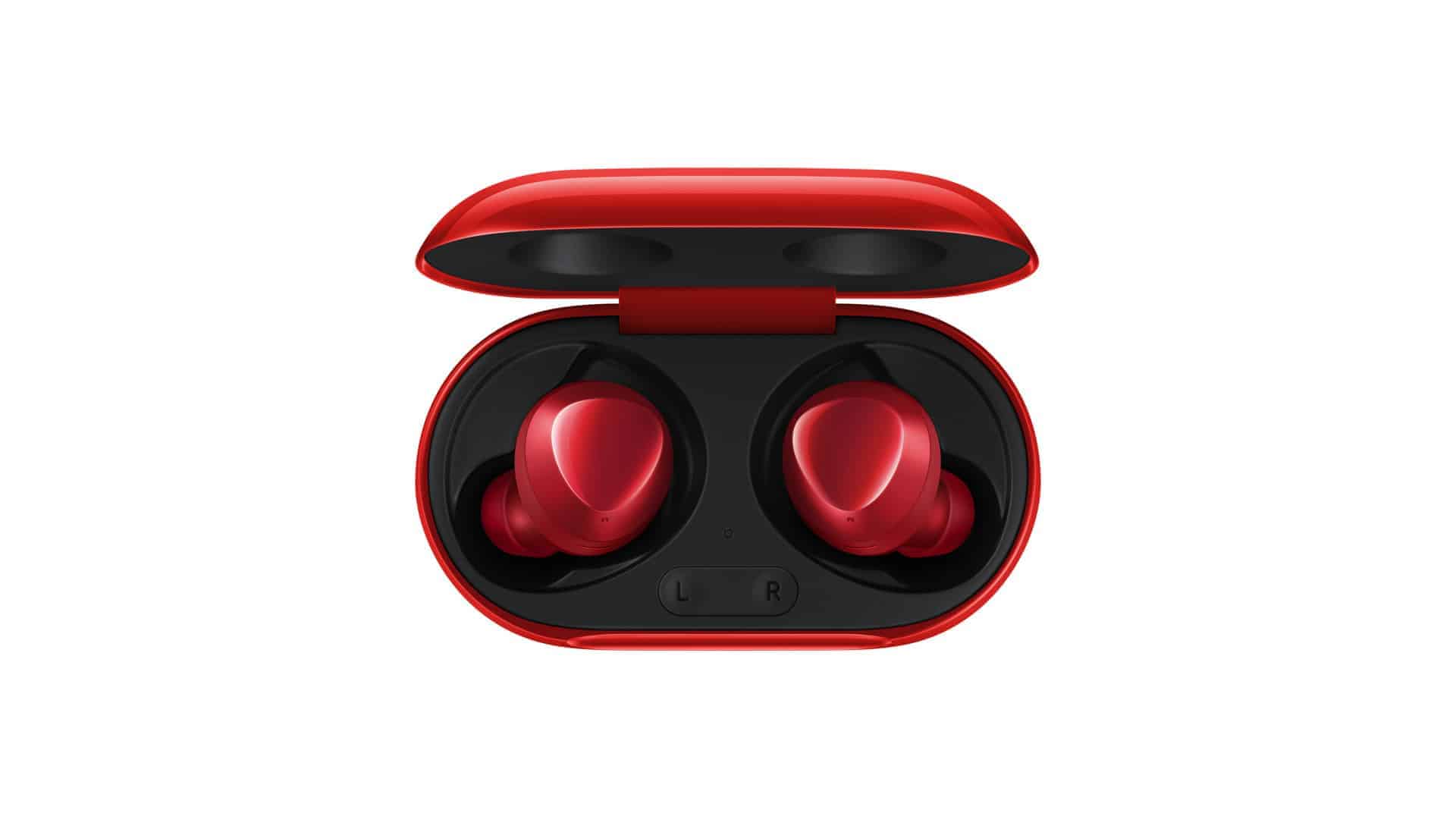 The Taiwanese Red Galaxy Buds+ will be available later this month through Samsung’s official stores. Other retailers will also be offering the hearables and the list includes PChome, MOMO, and Yahoo! Shopping Center. The pricing tag remains the same as other colors, NT 5,490 ($182). Take in mind that the red color doesn’t come with any difference on the hardware side. It’s just a new product that sells due to its unique look and the “limited edition” characteristic. 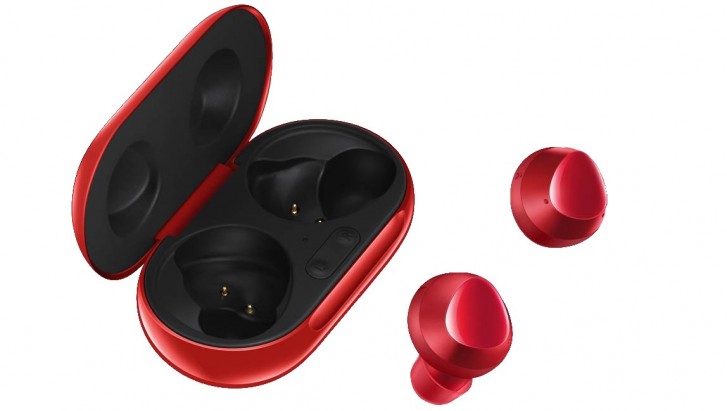 According to reports, the new Galaxy Buds+ can offer up to 11h of battery life. That amount goes up to 22h if you consider the charging case. However, its ANC feature is a big deal for you, it’s probably better to wait for the next Galaxy Buds Bean. Those are set to come along with the Galaxy Note 20 series and will be Samsung’s first buds to get ANC. That if you don’t consider Samsung’s AKG hearables.

Next Joyoshare UltFix: The Best tool to fix iOS issues