According to recent information, Samsung will close all its Liquid Crystal Display (LCD) production lines by the end of this year. This includes two production lines in South Korea and two in China. However, the company will deliver all pre-existing orders before the end of the year. There are speculations that Samsung wants to shift its attention from the LCD display to QD-OLED screens. Its development plan is to focus on the production of quantum TVs and these TVs need to use QD-OLED screens. In addition, Samsung will spend $11 billion to build a factory capable of producing real QD-OLED TV screens. 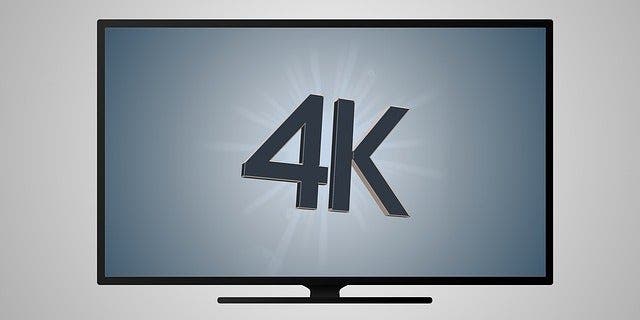 So what exactly is QD-OLED?

In simple terms, flat-panel TVs are divided into LCD and OLED TVs. While the former is based on backlighting, the latter is self-emitting. LED panels and quantum dot panels have been derived on the basis of LCD panel technology.

While LCD panels use CCFL fluorescent lamps, LED TVs use LED lamps. Technically, there is no difference in picture quality between the two. However, the LEDs are more energy-efficient, have lower heat generation and are generally thinner.

As for quantum dot technology, it no longer uses white LED backlight but uses inorganic nanocrystals that can emit multiple colors as the backlight light source. It has higher color gamut coverage and more accurate colour performance. Many quantum dot TVs and monitors on the market come with 100% NTSC colour gamut and 130% sRGB colour gamut.

OLED screens use very thin coatings of organic materials and glass substrates, which emit light when current passes through them. OLED display screens can be made lighter and thinner, and at the same time, the viewing angle is also larger. The disadvantage is that there is always a risk screen burns and the cost is also very high.

What are the advantages of QD-OLED panels

As for Samsung’s upcoming QD-OLED panel, it maintains the advantages of OLED screens. Also, it uses the quantum dot technology to give the screen a high color gamut and brightness. Its working principle is the combination of quantum dots and OLED. Because the OLED in the QD-OLED panel emits only one color, it greatly reduces the manufacturing difficulty and production cost.

It also has wider color gamut coverage and higher brightness performance than OLED. Furthermore, QD-OLED panels greatly reduce the occurrence of screen burn. Simply put, the quality of QD-OLED panels can surpass OLED and the price is much lower. This is a very promising display technology.

While QD-OLED solution seems promising, it may not easily push OLED aside for the following reasons

Next Because of COVID-19 Epidemic, Apple Mac Sales Dropped By 21%