Recently, Canalys released the latest data. Due to the “serious delay in production and logistics problems” caused by the closure of global companies and factories, the first quarter of global PC shipments declined by 8%. Among the top models, the Apple Mac shipments fell 21% year-on-year. 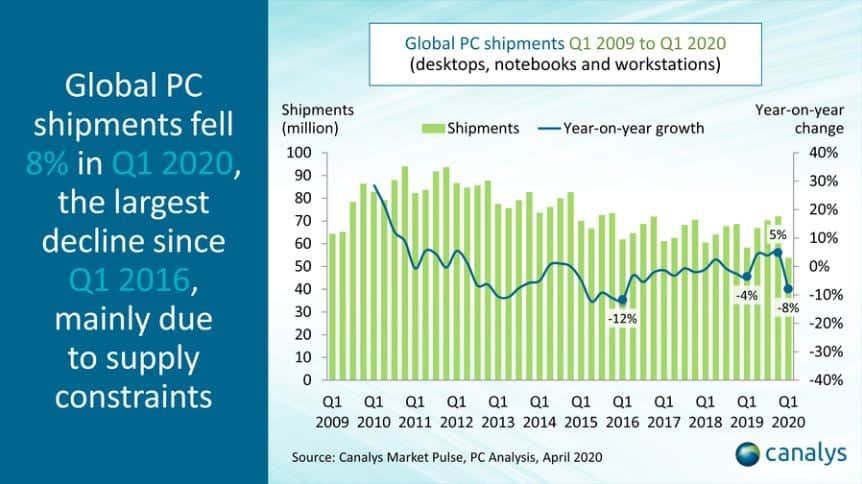 Canalys believes that although global PC shipments are declining now, looking at the general environment, the demand for the computer market has skyrocketed in the first quarter of 2020 due to global strict home measures that require remote work and learning. Canalys predicts that suppliers will report considerable profits in the next few weeks. Also, the operating margin percentage will reach the highest level in history. 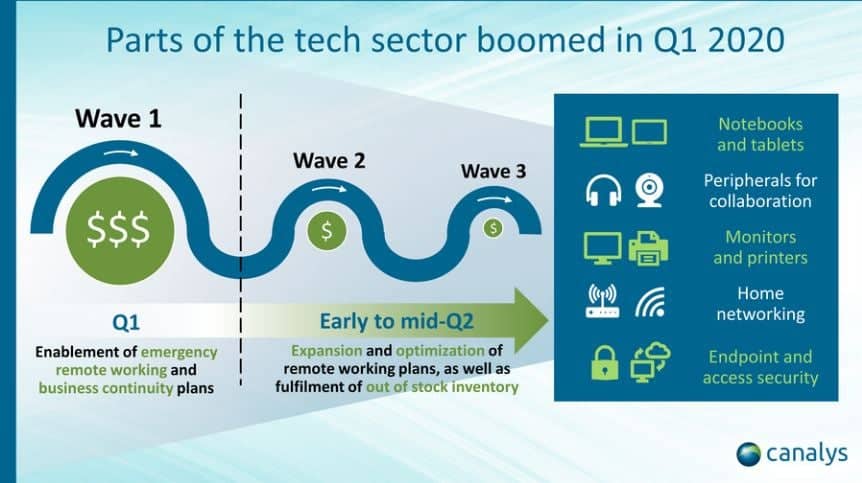 Canalys also pointed out that with the transition to home work and study, “many other home appliances” have also achieved significant growth. These include headphones, webcams, printers, and monitors. However, Apple doesn’t produce too many of these products.

Next Nokia 9.3 PureView To Sport Penta-Camera With 100MP Sensor

Canalys Foresees That Smartphone Shipments Will Grow By 12% In 2021