The Nokia 9 PureView with its penta-camera system is one of the most unique smartphones released last year. Unfortunately, it has encountered many problems. But now HMD Global seems ready to make a comeback again. The latest reports coming our way from NokiaPowerUser indicates that the upcoming Nokia 9.3 PureView is planning to improve the penta-camera system.

The Finnish company is currently working with a new partner to improve its next-generation camera system. However, at the moment the manufacturer didn’t disclose what improvements we will see. But one thing is clear as the day – Nokia and Zeiss are preparing big updates. So we think once the phone is out, it will make a tough competition for the Huawei, Samsung, and Xiaomi phones, taking the competition to the next level. 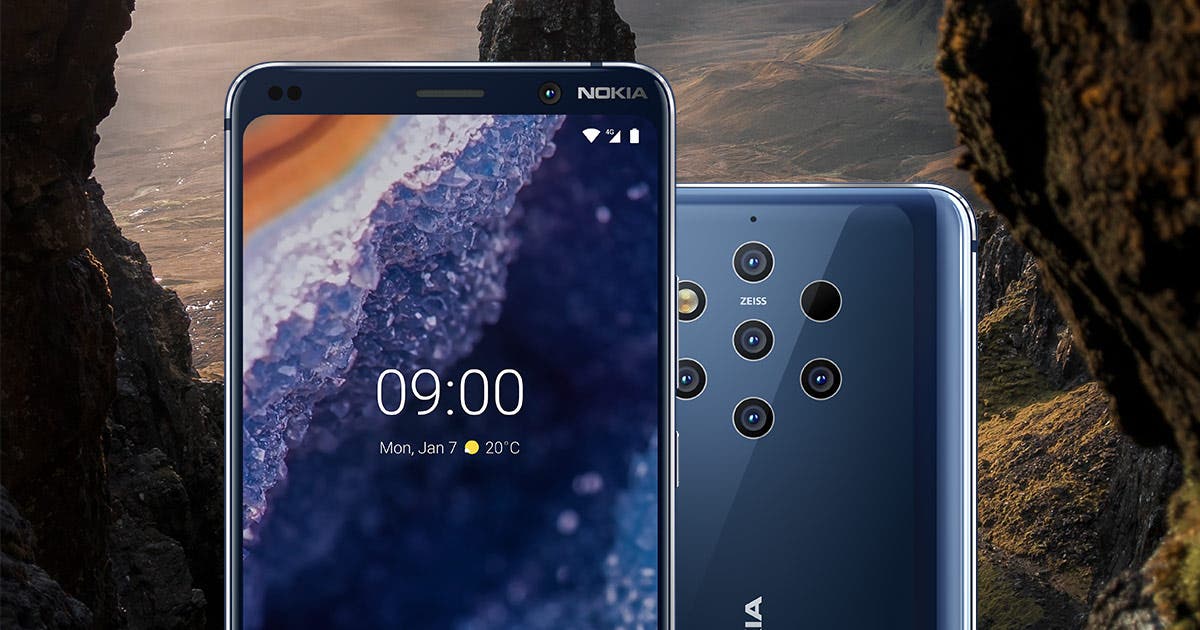 Once available, it will be “one of the most powerful camera solutions on flagship products”, including a 64-megapixel main camera and supporting optical image stabilization, in addition to a 108-megapixel ultra-wide-angle camera sensor. The configuration of the remaining cameras is inconclusive. But it is estimated that there will be telephoto, macro and depth sensors.

Anyways, the Nokia 9.3 PureView is expected to debut with the Nokia 7.3 later this year in a press conference in late August or September.

Previous Because of COVID-19 Epidemic, Apple Mac Sales Dropped By 21%