Nokia, one of the oldest faces of the phone market, is in an effort to get a share of the cake with its new models. While the rivals of the legendary brand in the smartphone market are quite geared, HMD Global has no intention of giving up. Maybe not now but the company plans to release a flagship model in the future. In addition to another model with a lower budget. The company engineers, who have already started their work. They are calculating how to get the best product at the most affordable price. This situation is thought to be an important winning card for Nokia compared to other brands. In this sense, some reports state that the models named Nokia 9.3 and 7.3 will be released soon. 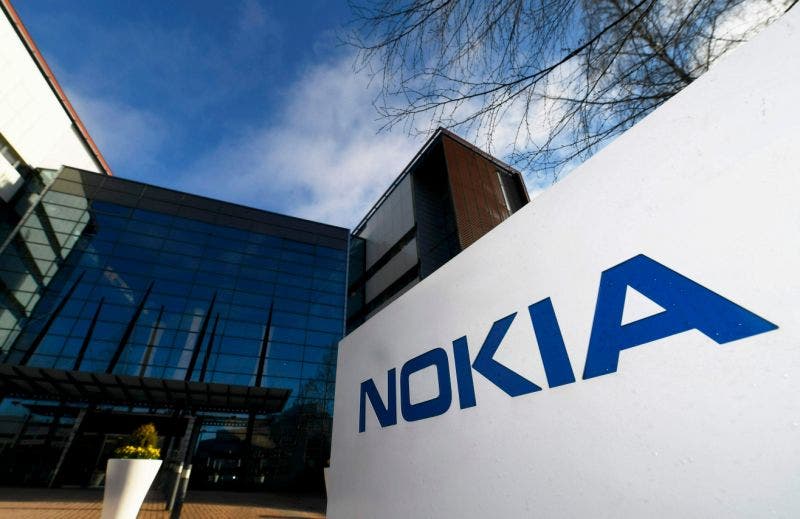 HMD Global, which has not yet responded to the flagship models released in 2020, seems to pass this period. The company has predicted the months of August and September, which we can call the second wave for high-end smartphones. During this period, Nokia 9.3 should arrive. It’s the possible rival of Samsung’s popular Galaxy Note series, Huawei’s Mate 40 model and Google’s Pixel 5. Of course, you should not forget the iPhone 12 family that will be released by Apple. Nokia 9.3, when it appears in August or September, it may have to compete with all these smartphones!

Although HMD Global officials may consider August or September for now, they are afraid of the uncertainty that exists in the world. The coronavirus pandemic continues to grow without stopping and the quarantine practices that exist in many parts of the world scare the company. So even if the rumors point to the third quarter, it is really hard to predict what will come forward. For sure, we will get more info regarding these phones in the coming weeks.

Previous This is the new Android distribution data: fragmentation is still real