In recent times, there have been numerous reports on the upcoming Apple Watch. The device will arrive with a new identification method and the ability to detect user anxiety and blood oxygen levels. Currently, there are reports that the iPhone SE 2 (or iPhone 9) will arrive this week. At the same time, consumers believe that Apple’s new Watch will make an appearance. There are speculations that this device will be called Apple Watch Series 6. Apple’s new “underwater mode” patent applied for a new generation of iPhones may be used in this watch. The Touch ID may be directly implanted on a button or may appear in a touch-sensitive area. 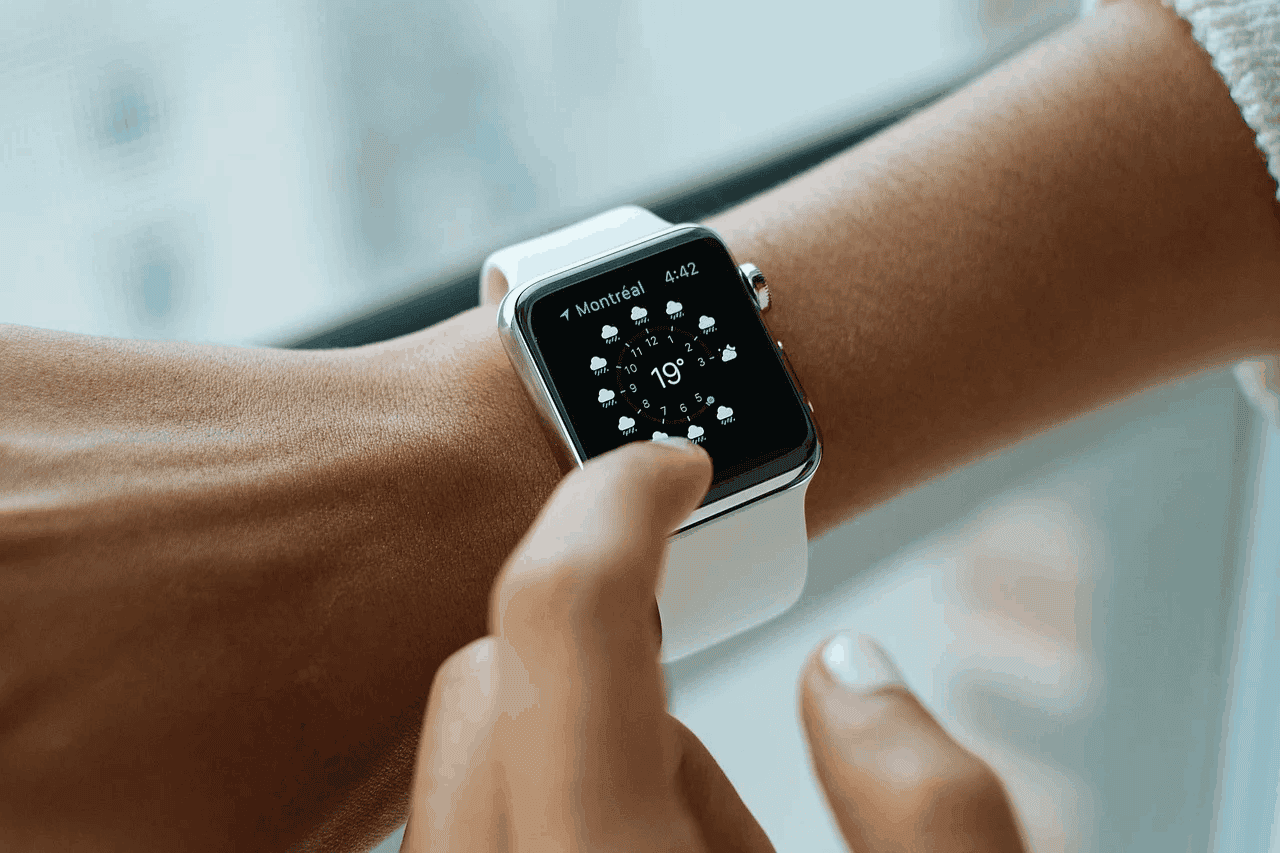 The latest Apple Watch Series 6 speculations suggest that this Watch will use a blood oxygen measurement sensor. At the same time, its health tracking feature will get some optimizations.

Apple Watch Series 6 will use a new technology to detect users’ increasing anxiety. The watch can show increasing stress information and monitor users’ behaviors during panic attacks. Therefore, Apple Watch 6 may help users improve their mental and cardiorespiratory health in the future. Furthermore, there are reports that watchOS 7 will also update accordingly.

Furthermore, the recent report suggests that this watch will come with a lower price tag. However, it will be more durable. Nobody really expects Apple to reduce the price of its upcoming watch. We will see what happens at its launch.

The case may use a new ceramic-rich plastic composite material, rather than the usual high-end materials. However, the watchOS 7 may end support for second-generation watches. Also, the Watch Series 6 seems not to have any design changes. It only just increases the roundness and probably increase the display ratio.

What do you think about the upcoming Watch Series 6? Let us know your thoughts in the comment section below

Next More than 500,000 Zoom accounts have been sold on the dark web by hackers