LG has introduced the new entry-level flip phone called the LG Folder 2. It’s the successor of the original LG Folder, which was released in February 2018.

LG Folder 2 arrives with dimensions of 107.9 x 55 x 18 mm when folded, its weight is 127 grams. The device is equipped with an internal 2.8-inch LCD screen with a resolution of 240 x 320 pixels. In addition, a second 0.9-inch screen is installed outside, which is monochrome. It can be used to view notifications about messages, calls, time and so on.

On the back of the LG Folder 2, we have a 2-megapixel main camera. In addition, the phone has an SOS button, which, when pressed three times quickly, makes a call to a pre-registered phone number and sends an emergency SMS with information about the location.

LG Folder 2 is based on the Snapdrgon 210 single-chip system with 1GB of RAM and 8GB of flash memory. It is possible to install microSD memory cards. The phone runs Android (version not specified), the battery capacity is 1470 mAh.

The phone will be available for $160 from April 17 in South Korea. 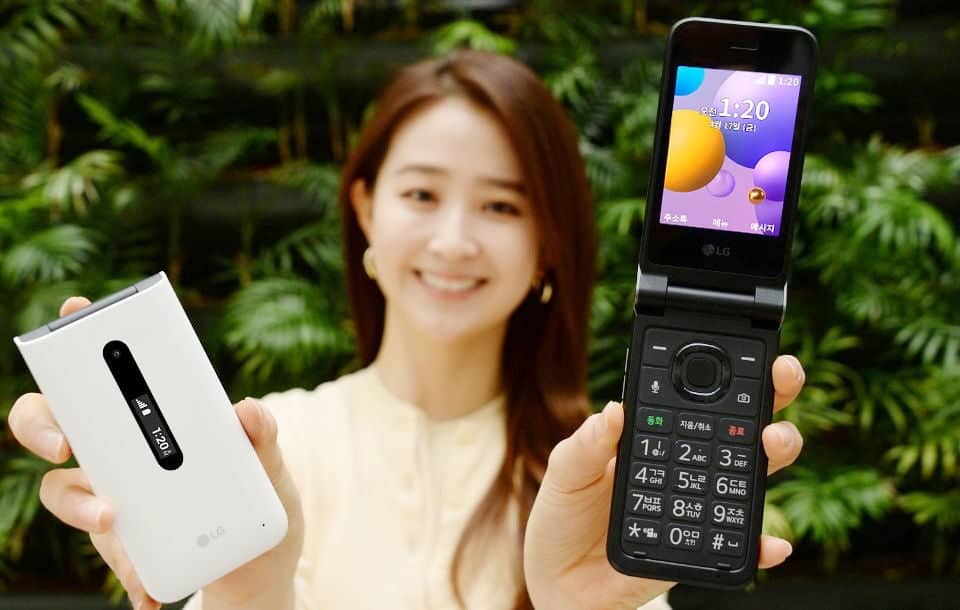 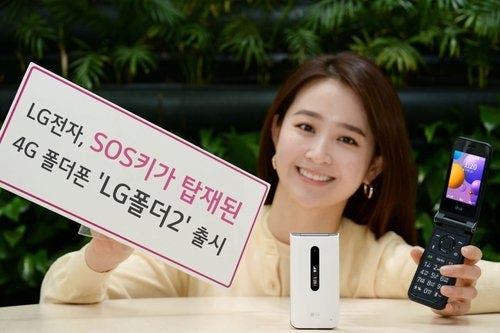 It is worth mentioning that LG has recently announced a change in its strategy. According to reports from the Korean media, the G series would give way to a new line aimed at the mid-range of the smartphone market. This detail aligns with the recent news leaked about the high cost of Qualcomm’s Snapdragon 865 processor.

In recent days, in fact, some rumors have advanced the hypothesis that LG – as well as Google – would have chosen to use the Snapdragon 765G for their next devices instead of the high-end SoC of the San Diego manufacturer. In this context, the South Korean manufacturer, therefore, would give up the top of the range G9 ThinQ to focus on a smartphone – with a different name – equipped with the mid-range processor of the 700 series.

Next Wi-Fi 6E Debuts Within The Year: The First 6GHz Signal - Faster And More Stable