Recently, we have seen more and more Wi-Fi 6 products emerging on the market. Among them, we can mention smartphones, tablets, routers, notebooks and so on. However, the Wi-Fi Alliance has actually established a new generation of Wi-Fi 6E standards. And its innovation lies in the first introduction of the 6GHz band.

Also Read: What Are The Benefits Of Wi-Fi 6? – Here Are What You Need To Know

6GHz can provide a faster connection speed, while there will be almost no signal interference with existing equipment. In other words, Wi-Fi 6E is the name of a new extension to the existing Wi-Fi 6 standard to signify it’s capable of supporting all-new 6 GHz frequencies.

According to some media reports, the US FCC (Federal Communications Commission) is scheduled to vote on April 23 to open a new unlicensed 6GHz frequency band. The 320MHz continuous spectrum (total 1200MHz bandwidth) is a huge improvement over the 5GHz total 500MHz bandwidth.

In this regard, the research institute WifiForward (behind Google, Microsoft, Broadcom, Comcast, etc.) made a projection that the promotion of 6GHz Wi-Fi will increase US $180 billion in revenue in the next five years, including a contribution of US $106 billion GDP.

The popularity of WiFi5 / 6 has increased the average speed of US routers to 267Mbps in 2022. And the introduction of 6GHz will help the average wireless speed reach 468Mbps by 2025. 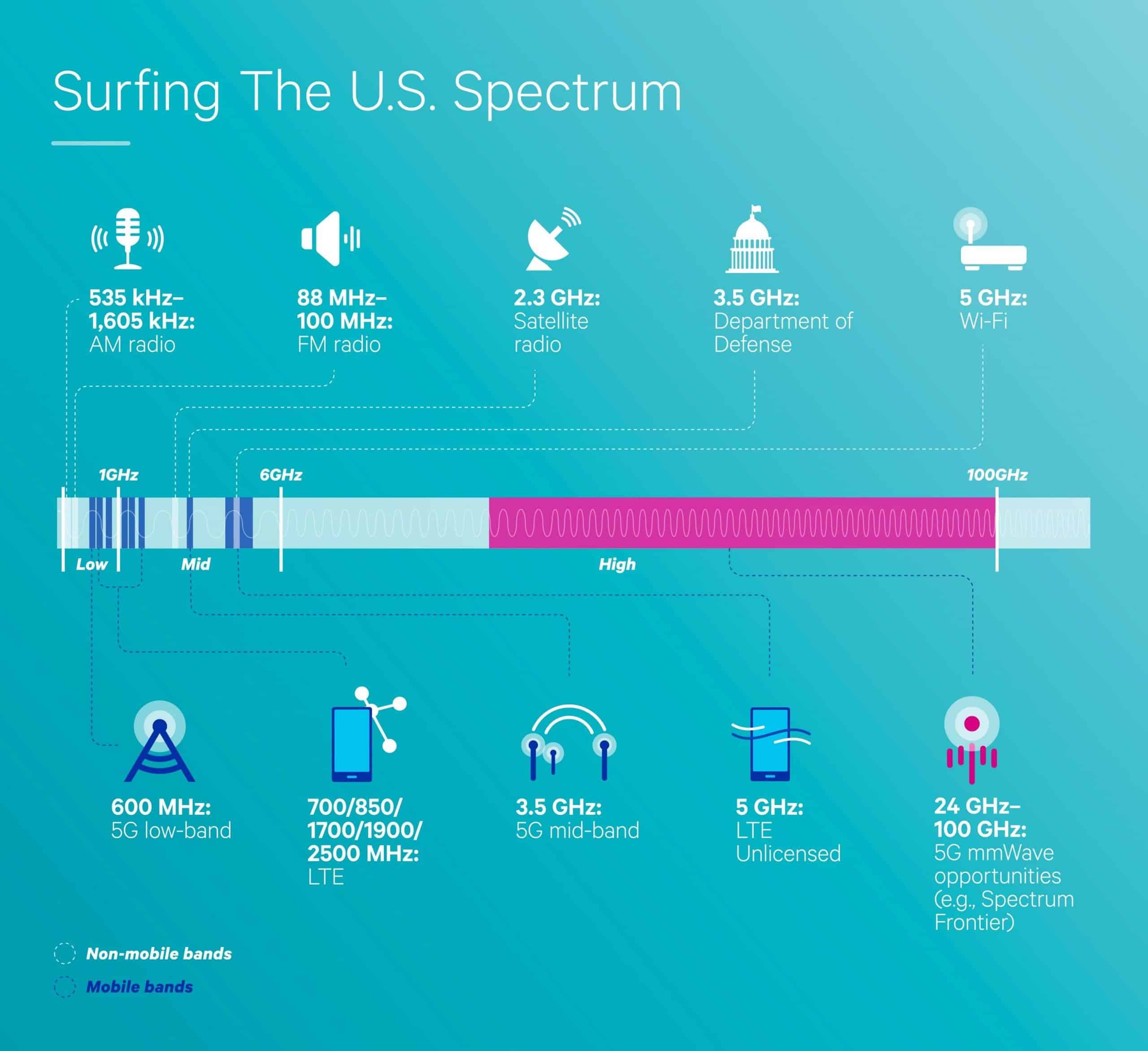 In addition, the report also welcomes the important role of 6GHz Wi-Fi in low-power indoor positioning, AR / VR, and Internet of Things communications.

It is reported that devices based on the Wi-Fi 6E chipset will be available within a year.

Next Coronavirus tracking will come through Google Play Services