Apple and Google announced a few days ago that they will join forces to fight COVID-19. Both want to help with contact tracing and are preparing the corresponding APIs for Android and iOS.

According to TechCrunch, Apple will enable tracking via an update for iOS 13, which will soon be distributed. With Android, however, this is not a solution, because it would take too long for an Android update to reach the users.

Google will, therefore, distribute the APIs via Google Play Services, there should be a corresponding update for all models from Android 6. The interfaces are to be distributed in two phases; it will start in May.

With Android, however, there is still one question. How does it work with the many Android smartphones in China that do not have Google Play Services? And what about the current models from Huawei, where they are missing? Although the proportion of Huawei smartphones without Google services may not be so large, it would still be helpful to include it. 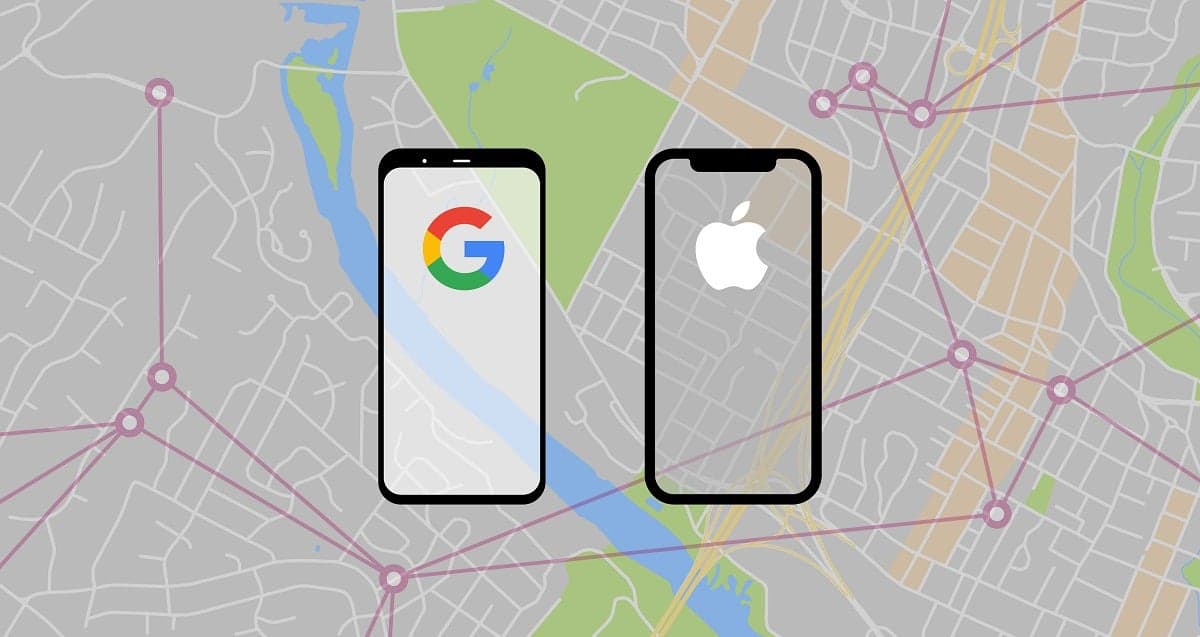 Contact tracing is usually an analog process where public workers ask an infected individual to list all the people they’ve come into contact with. Health departments then ask those people to watch out for symptoms and isolate. The COVID-19 pandemic has already seen some countries leverage carrier-derived location data to contact trace.

Apple and Google are working to provide their own cross-platform solution that better preserves privacy. For example, your location data or identity is never revealed in the process:

When two people are in close range, their phones will exchange anonymous identifiers that change daily. If an individual gets diagnosed with COVID-19, they can have their device transmit a list of everybody they’ve been in contact with to the cloud.

Meanwhile, the second person’s phone will periodically download a list of everyone that has tested positive in their area. If a match occurs, they will be notified and prompted to contact health authorities.