Tonight, OnePlus released the OnePlus 8 and OnePlus 8 Pro smartphones globally. These handsets come with a number of outstanding features such as the Snapdragon 865 chip, 2K 120Hz high-refresh-rate screen, 48MP customized outsole, 30W wireless fast charging and many more. What’s more important, the lowers version starts at $699. However, the highest variant is available for $999.

In terms of appearance, OnePlus 8/8 Pro also gave up the lifting camera design and switched to the punch-hole screen design. The aperture is only 3.8mm! 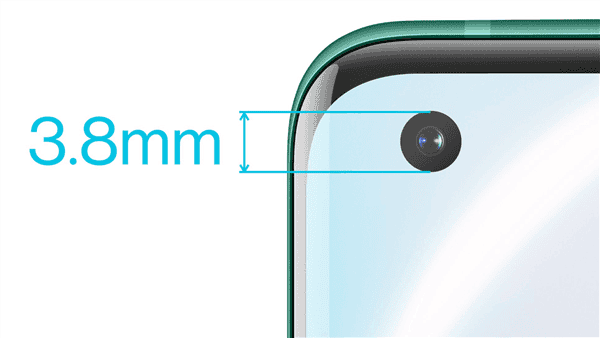 The manufacturer also offers many color variants of black and green. But the original OnePlus 8 series has a custom color of Interstellar Glow and the OnePlus 8 Pro has Special Blue version. They all look great and continue the tradition of OnePlus, providing the best colors in the market. In addition, the company has added IP68 dustproof and waterproof rating. 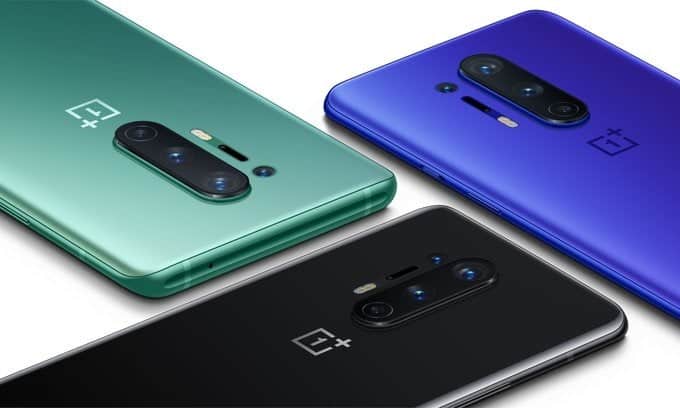 One of the biggest selling points of this handset is the screen. From the previously released posters, we learned the OnePlus 8 Pro sports a 6.78-inch OLED screen. The rest of the display parameters include E3 material, 3168×1440 resolution, 120Hz refresh rate, and touch sampling rate of 240Hz. Say, the OnePlus 7 Pro and OnePlus 7T use a 90Hz AMOLED screen. Thus, it is now upgraded to a 120Hz refresh rate. In addition, as said, it also supports 240Hz touch sampling rate. It can provide more smooth transition animation and touch response capabilities.

The screen quality of the OnePlus 8 series is very good, with a maximum brightness of 1300 nits, a JNCD color standard of less than 0.4, 1.07 billion colors support, a 10-bit panel, MEMC motion compensation, HDR10/10 + certification, automatic color temperature adjustment, and 4096-level brightness adjustment. So when it comes to the display, probably, we are dealing with one of the world’s most eye-catching models.

Like the OPPO Find X2, the OnePlus 8 series’ screens have also been highly recognized by DisplayMate, and created 13 records, as shown below. 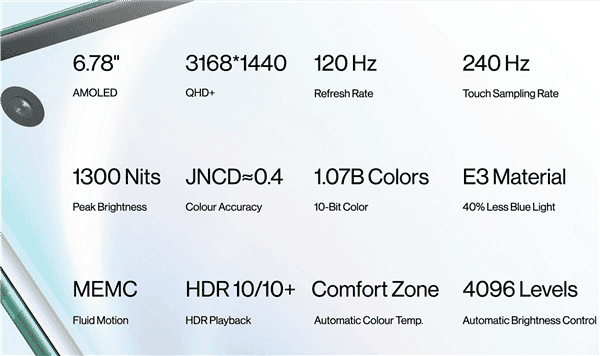 When comparing with the OP8, the most obvious difference is the screen size. The OnePlus 8 has a smaller 6.55-inch display, similar to the width of the iPhone 11 Pro. In terms of technology, the display has a Full HD+ resolution of 2400 x 1080, a 90Hz screen refresh rate, an AMOLED panel, and supports HDR.

OnePlus 8 Pro is equipped with a 48-megapixel Sony custom main sensor, a 48-megapixel 120-degree ultra-wide-angle lens, a 3X telephoto lens, a maximum 30x zoom, and a color filter sensor, making it the first OnePlus phone with a rear quad-camera module. In addition to the impressive photos, this OnePlus handset also supports a great video recording function. It supports OIS and EIS hybrid stable optical system, uses three microphones to obtain high-quality audio and audio zoom to increase the audio of the object you are focusing on.

Also Read: Here Are The First Photos Taken By The OnePlus 8 Pro

OnePlus cooperates with Sony to develop a custom IMX689 sensor, which is the largest and highest technology sensor used by OnePlus. The larger the sensor in the camera, the more light it receives. This reduces noise and increases dynamic range. 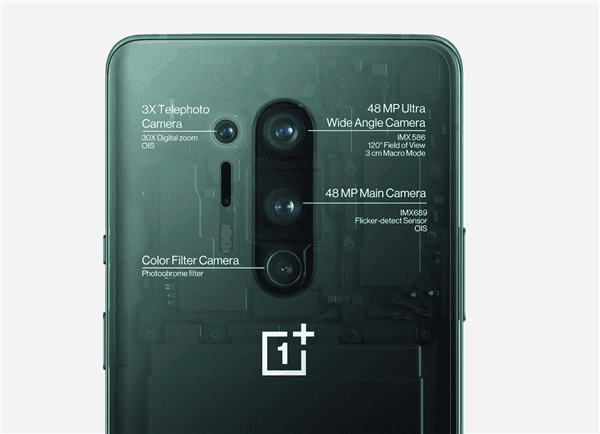 Unlike most other ultra-wide-angle lenses, the OnePlus 8 Pro does not affect image quality. It uses the flagship Sony IMX586 sensor. Like the main camera, its output is 48 million pixels. There is also a color filter lens, which can improve the night-time shooting. This lens is quite comparable with that of the iPhone 11 Pro Max. 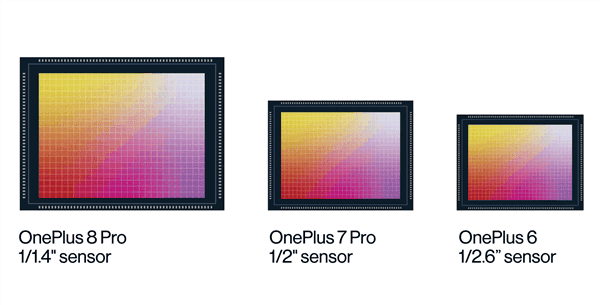 Under the hood, the OnePlus 8 series hosts the Snapdragon 865 5G platform. It is coupled with up to 12GB LPDDR5 memory, UFS 3.0 flash memory, and supports TurboWrite, HPB technology, and WiFi 6. 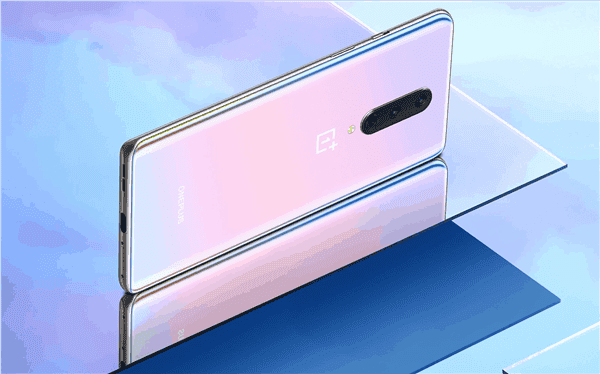 And as for the Pro variant:

Next Which 5G Smartphones Are The Lightest And The Heaviest?