Although 5G is gaining popularity, the high price of 5G mobile phones and data packages is discouraging. Wi-Fi 6 technology can achieve faster network connections and lower latency. More importantly, Wi-Fi 6 technology may not be that difficult to purchase.

Wi-Fi 6 Past and Present

The early Wi-Fi naming method is too complex such as 802.11ax. In order to simplify things, Wi-Fi Alliance announced in 2019 that it would name the latest 802.11ax standard as Wi-Fi 6. Let the new era come with simple names 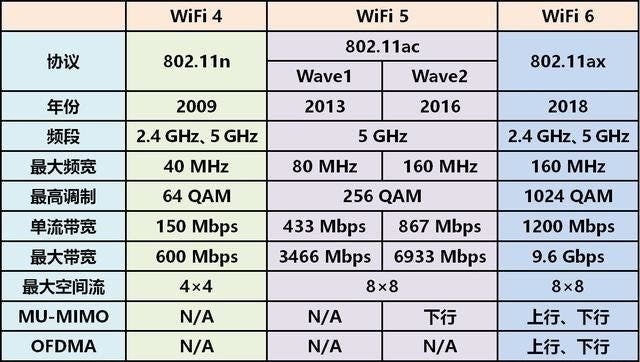 In general, the larger the number of WiFi, the higher the connection speed and technical standards. The difference between different Wi-Fi technologies lies in its technical points. These include frequency band, bandwidth & MIMO, MU-MIMO, and OFDMA.

Although the name looks complicated, the principle is very simple. For ordinary users, we only need to know that the theoretical speed of Wi-Fi  6 can reach 9.6Gbps. This translates to a download speed of 1.2G / S”.

How does Wi-Fi 6 affect our lives?

Bandwidth, network cables, and Wi-Fi 6 devices all have an impact on network speed. Wi-Fi 6 is a technology that greatly improves the connection between routers and terminal devices such as mobile phones.

In simple terms, data transmission between routers and terminals such as mobile phones requires “queuing”.

Whether it’s transmitting pictures or browsing the web, the communication of a single device will occupy the entire channel. When there are more connected devices, the efficiency of data transmission will drop. This will make the network in use slow. 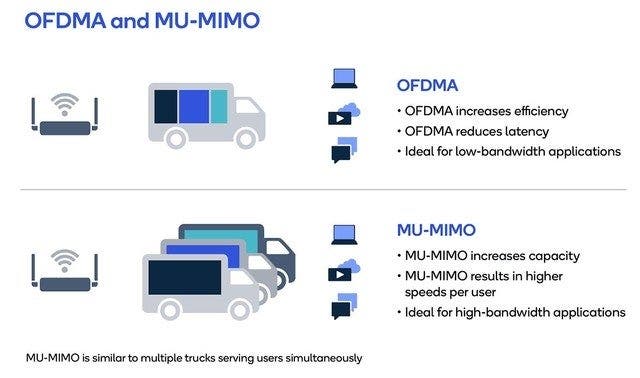 In theory, MU-MIMO can support 8 terminals uplink / downlink at the same time. When there are more smart devices, the positive effect of WiFi 6 on connection efficiency will be more obvious.

At the same time, WiFi 6 has a built-in TWT (Target Wake Time) wake-up technology. When the terminal completes a data exchange, it will return to sleep according to the agreement cycle. This effectively reduces battery consumption. 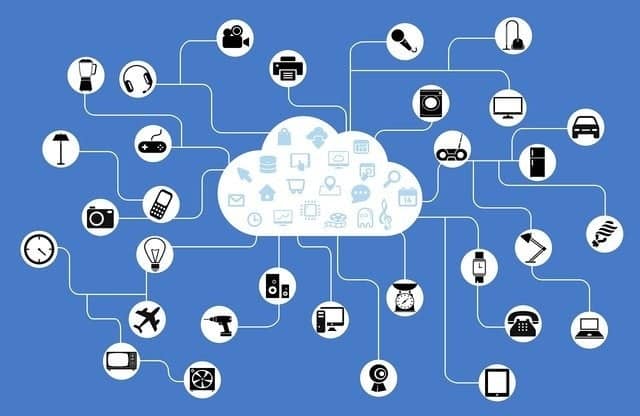 About the spread of WiFi 6

It should be noted that the completion of WiFi 6 requires not only WiFi 6 terminals but also WiFi 6 router support. A couple of smartphones already comes with WiFi 6. This network offers multi-device connection, device network speed increase, and terminal device power consumption reduction. These are the reasons why WiFi 6 will gradually become popular. This is also the strength of WiFi 6 technology.

Next Huawei wants Google applications in the Huawei App Gallery