Apple has silently released a successor to the iPhone SE that launched way back in 2016. The new and most affordable handset is just called the iPhone SE(2020) and it sure does pack quite the punch for its $399 price tag.

Just like the leaks predicted a few days back, Apple made a press release on its official newsroom revealing the phone in all its glory. The SE series of iPhones is aimed at budget consumers and this one is by far the most affordable one right now in Apple’s current portfolio.

It packs Apple’s latest flagship A13 bionic processor which has an 8-core Neural Engine for faster computations of 5 trillion operations per second. The design language is similar to the iPhone 8 as Apple continues its 2016 legacy of compact design. The iPhone SE 2020 has a 4.7 inch HD display with a resolution just above 720p but Apple has said that it supports both Dolby vision and HDR10. The home button with Touch ID has made a comeback and it retains the good old haptic touch with animating live photos, previewing messages, and more.

The optics of the iPhone SE are pretty similar to the iPhone 8 with a 12MP f1/1.8 sensor which has the capability of recording videos at 4K resolution with 60 frames per second. Apple claims the neural engine of this processor can unlock better computational photography including portrait mode(Object focus) and depth control. As for the front camera its a 7MP camera that can do portrait mode of fixed subject focus. These are something that has to be seen only during our testing. As for connectivity, it supports Wifi 6, Gigabit LTE and comes with a dual SIM functionality though the second SIM seems to be an eSIM. 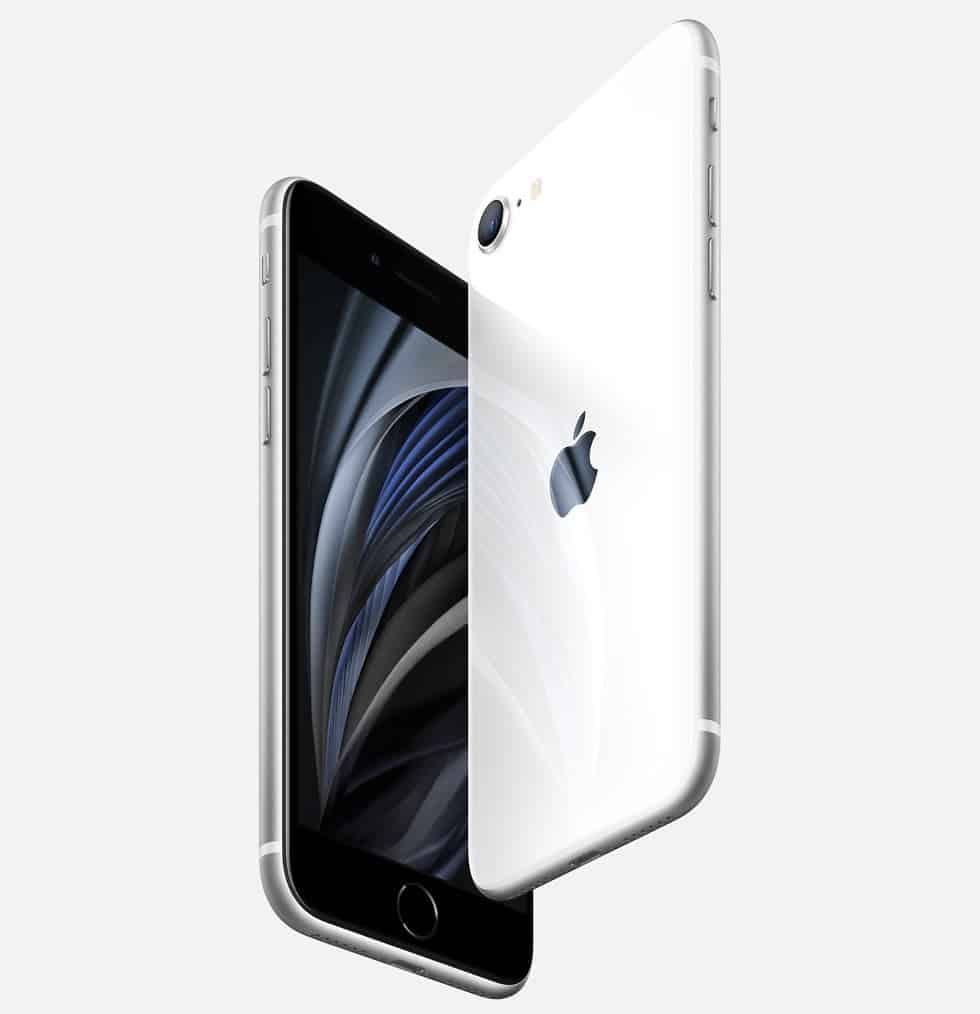 The storage variants include 64GB, 128GB and a 256GB model with RAM details not disclosed as usual but going by the guess it shouldn’t be more than 2 or 3GB RAM and comes with a 5W charger in the box, supports wireless charging of 10watts and even has an IP67 dust and water resistance up to 1 metre below the sea level. The iPhone SE will be retailing at 399 US dollars and the pre-orders will be starting from April 17 on Apple.com and ready to ship from April 25th. It’s likely to be available in 40 select countries including India. However, Indian pricing is not disclosed yet. Nonetheless, at a time when the world is suffering from a great tragedy like COVID-19, Apple has definitely hit it out of the park on this one.

Previous Google is developing its own processor for future Pixels