Huawei’s spin-off sub-brand Honor has made headlines recently with the Honor 20 Pro, not just for the powerful features it offers at the price, but for the camera performance too. It has now managed to usurp the second spot on DxOMark with the Honor 30 Pro + defeating the Huawei Mate 30 Pro. The P40 Pr0 still tops the list though. We weren’t able to upload all the high-res images but they’re available at the source linked above. 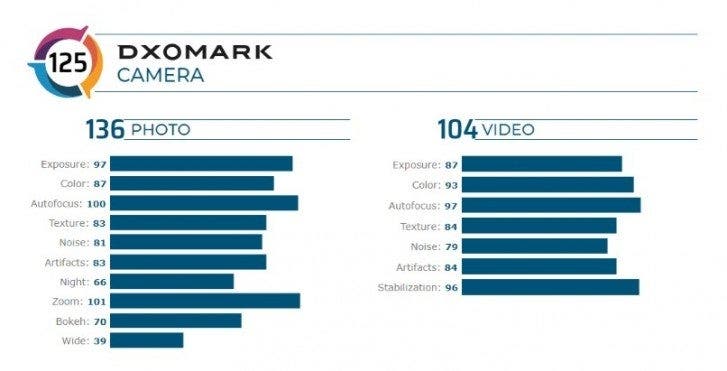 Going into the details, during the launch event Honor revealed an impressive DxOMark score of 125. The camera setup makes us feel the score is justified (at least on paper) as the main sensor is the same as its P40 Pro sibling with a 50MP  f 1/1.28” primary sensor (12MP output) although without OIS. There is a periscope-style lens with an 8MP sensor with a 125mm field of view. The telephoto camera has OIS which helps capture steady zoom shots and also helps during low light. There is a 16MP ultra-wide lens to capture super wide shots with a 17mm equivalent lens.

If we look at the initial test images, we can see Honor has worked on algorithms like the neural network-based white balance it was talking about at launch. Photos from the primary sensor give good exposure and dynamic range. Colour rendering is good with proper white balance in most lighting conditions with occasional pinkish colour casting.

Trade-off between noise and colour texture is maintained well in low light shots. As for the telephoto lens, it has a 5x optical zoom with good noise reduction levels even in low light. The 16MP ultra-wide snapper has super wide shots of f1/3.09 senor with good distortion levels under fair lighting conditions.

Video department fairs well too with good stability at 30fps 4K and accurate color rendering. Overall the performance lives up to the specifications. Considering the phone’s starting price of CNY4,999 (that’s just a bit more than $700), it turns out to be a very compelling offering.