As is known, the new P40 series from Huawei are delivered with EMUI 10.1 and the beta test for older models in China has already started. It started with the flagships of 2019, i.e. the P30 Pro and Mate 30 Pro.

Huawei is apparently currently preparing the global beta for EMUI 10.1. There is now an updated version of the beta app from Huawei. The EMUI 10.1 beta update will then be distributed via this app as always.

Huawei seems to have a version planned for EMUI 9.1 and one for EMUI 10 devices, so some models may jump from EMUI 9.1 to EMUI 10.1. Maybe even the P20 Pro because it is still waiting for EMUI 10. 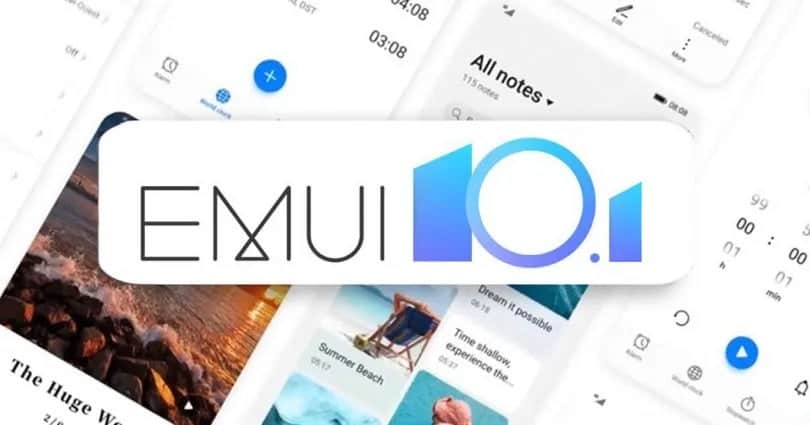 So far it is still unclear when the beta of EMUI 10.1 starts in global markets and which models are generally supplied. The Huawei P30 Pro and Mate 30 Pro will certainly make a start here, but Huawei has not yet communicated a roadmap for the other devices.

Recall that EMUI 10.1 brings a lot of new features such as Huawei’s virtual assistant Celia to replace Google Assistant. In addition to Meetime – a video calling application, improved Huawei Share function, a new gallery app and a lot more.

The beta test for EMUI 10.1 (based still on Android 10) could soon start globally. We will, of course, keep you up to date regarding this upcoming release.

How to check if the beta is available on your mobile

Phones that would be compatible with the first global beta of EMUI 10.1