At the beginning of the year, information appeared on the network that Google was testing the ability to record calls in the Google Phone application and it seems that the function is ready to launch.

According to XDA-Developers reporters, Call Recording has already appeared in a limited number of Nokia smartphone users in India. We are talking about the models of Nokia 7 Plus, Nokia 7.2, Nokia 8 .1. Unfortunately, it is still unknown when everyone will have such an opportunity, but it can be assumed that this will happen in the near future.

Recall, the Google Phone application has recently become available not only on Pixel smartphones and Android One devices. It can now be installed also by the owners of some smartphones such as Oppo, Asus and LG. You can download the phone app in the Play Store or on the APKMirror website.

It is worth mentioning that the Google Phone app isn’t so exciting, but it does contain some additional features that some users may miss in their standard app. 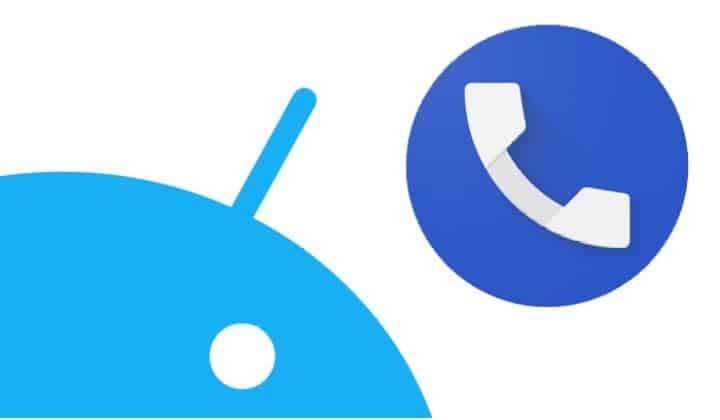 See warnings about potential spam callers and report suspicious calls to help protect the community from telemarketers, fraudsters, and spammers. Block numbers to prevent them calling you again.

Check your messages without having to call voicemail – view, playback and delete them right from the Phone app and download the audio to your device.

Switching from a call shrinks the call screen so it can be in use while multitasking in other apps.

Next OPPO F15s to launch as rebranded OPPO A92 in India