The security problems experienced by Zoom recently cause its competitors to take serious steps in this regard. One of these competitors is Google Meet. Google’s parent company Alphabet said in a statement that Google Meet’s Gmail integration has been achieved and that the platform will add features similar to Zoom.

In fact, Google Meet had planned to launch such a feature for a long time. But the troubles on the Zoom side caused the process to speed up. Different from the consumer-centric Hangouts tool, available only to schools, businesses, and governments, Meet’s daily users have increased faster than any other Google service since January. The company said that many institutions that switched from home to work because of the coronavirus outbreak trusted this platform.

Video chat with 16 people at once 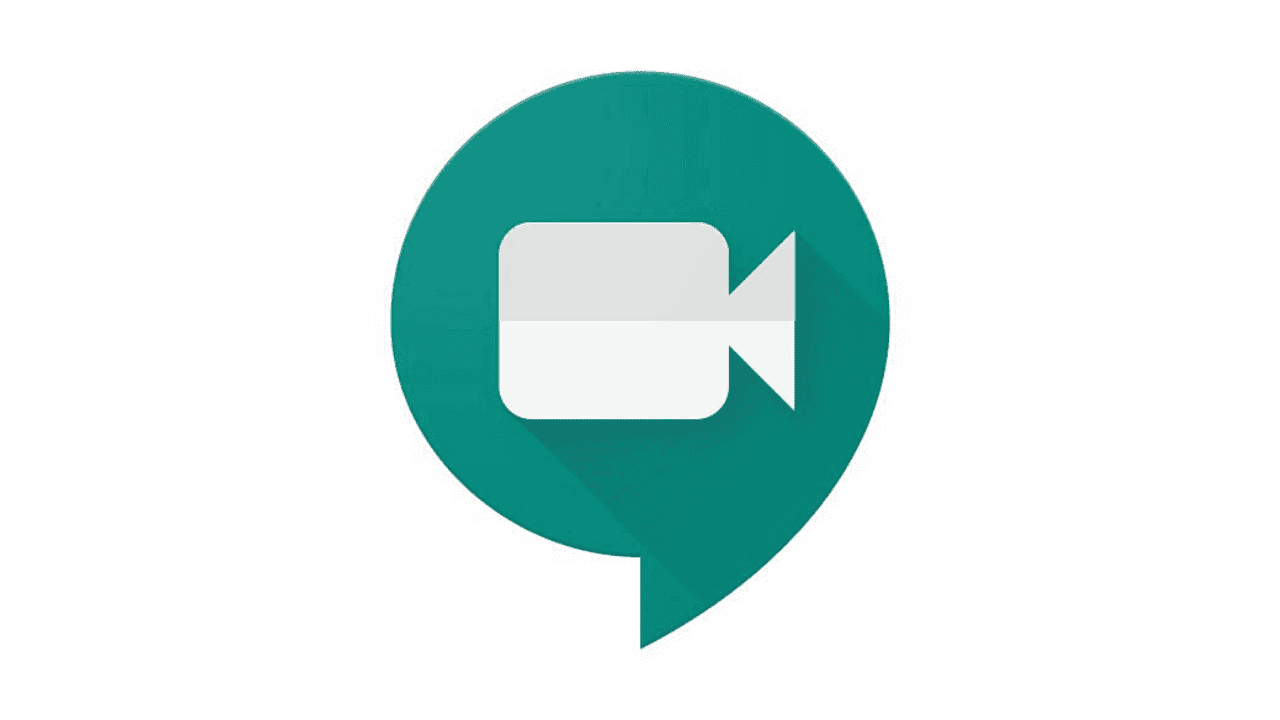 Google Meet will allow 16 people to do a video chat at once. In addition, Meet will start filtering external sounds, which will help improve quality. It looks like we’ll be able to start or join a meeting from Gmail’s sidebar after the new Gmail integration. But we need to wait for now to see exactly how the feature will work. It is worth mentioning that Google will add these features at the end of the month.

Google said that last week, Meet added more than 2 million users daily. In addition, Google’s G Suite Vice President Javier Soltero tell Reuters that there was a 60 percent increase in the number of users since the beginning of the year.

According to Reuters, Google is not charging customers for upgrades to Meet-related features like large video calls during a six-month period ending in September. The policy, which is aimed at winning over customers in the long run, could add to the strain on Google’s profits at a time when its ads sales business is taking a hit.