The Huawei MatePad 10.4 appeared last week through several Chinese websites. Thanks to it, we got the launch date confirmed for April 23. That’s the very same date when the Huawei Nova 7 lineup will be revealed. So we’re looking into a big Huawei release. Today, in a sudden twist of fates, the MatePad 10.4 appeared on local retailers JD.com and VMall. Thanks to it we got some of its specifications confirmed.

The Huawei MatePad will be powered by the last year’s Kirin 810 chipset and is available in Wi-Fi and LTE variants. The LTE models are available only in the 6GB/128GB variant, while users going for the Wi-Fi only device can choose between the 4GB/64GB and 6GB/128GB configurations.  The handset draws power from a massive 7,250mAh battery and has EMUI 10.1 straight out of the box.

Thanks to the images shared in the listing we can see a stylus and power button placed on the top. There’s a single USB-C port at the bottom. Moving around to the back, we have an 8MP camera and a sign saying “Sound by Harmon Kardon”. The selfie snapper also take shots with up to 8MP of resolution. 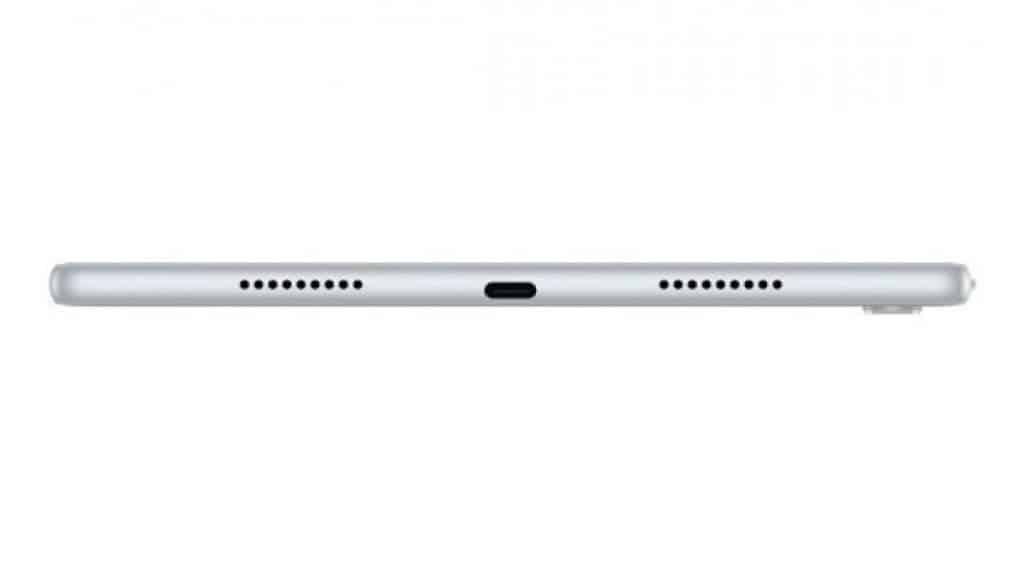 Unfortunately, there are still no details about the pricing of the new tablet. You can pre-book one via the two Chinese retailers, however, it costs just a symbolic amount of CNY100 (~$14/€13).