Facebook’s Libra Association, the regulator of the planned digital cryptocurrency Libra, issued a statement today. It said that Libra will be linked to individual national currencies and will be supervised by global regulators. The company hopes this change will allow Libra Regulatory approval.

As part of expanding the digital payment business, Facebook released a digital cryptocurrency called ‘Libra’ last June. It has been scheduled to be officially launched in 2020. And it is expected to provide digital transactions and payment services to billions of potential users. 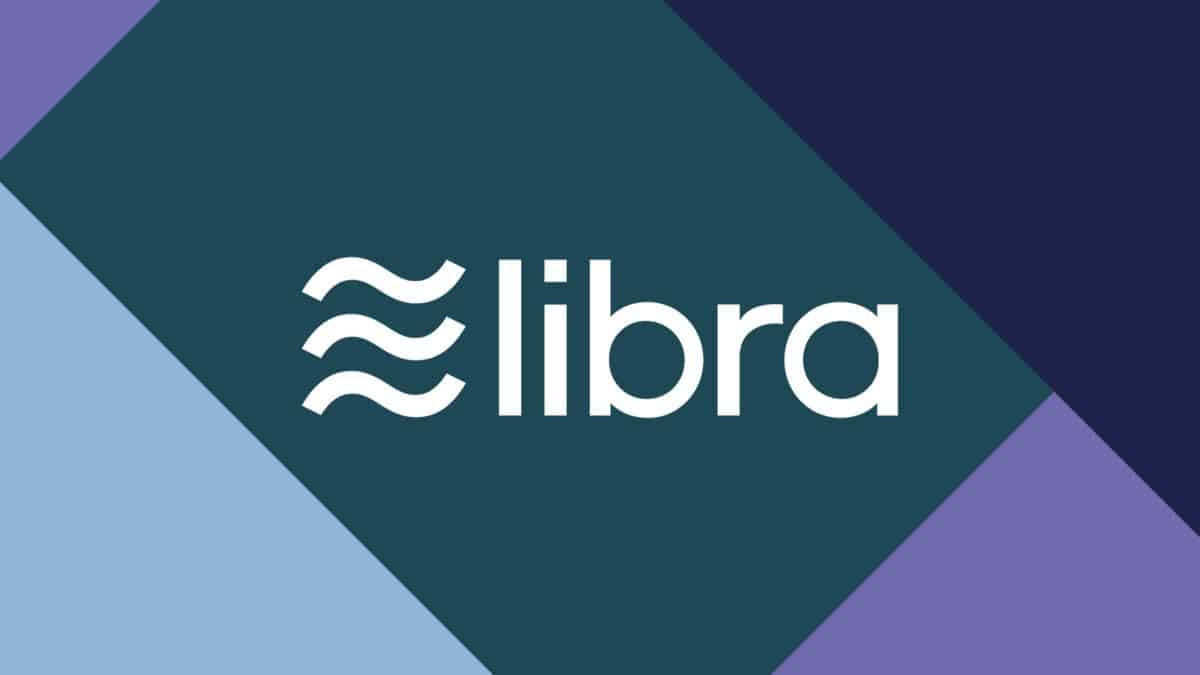 Facebook also announced at the time that the Libra project was managed and operated by the ‘Libra Association’. The founding members of the Libra Association include 28 companies, including Facebook, Mastercard, Visa, PayPal, eBay, Lyft, and Uber.

But later, central banks, finance ministers, legislators, and many privacy protection agencies around the world questioned Libra and listed several issues related to it. They included money laundering, terrorist financing, and financial stability. To this end, the Libra Association stated at the end of last year how or where the Libra project will be launched next year. There is currently no clear strategy.

What Does Actually Libra Association Suggest?

In contrast, Facebook’s original plan was to allow Libra to receive a mixed package of currencies (US dollars, euros, yen, pounds and Singapore dollars) and government debt. But central banks and regulators in various countries worry that this may undermine the stability of monetary policy, facilitate money laundering, and violate user privacy.

In this regard, the Libra Association said that an ‘academy’ formed by the Swiss Financial Market Supervisory Authority (FINMA) (the academy consists of central banks, regulatory agencies and law enforcement agencies in more than 20 countries), in the process of Libra’s application for payment license, will have the right to speak. In September last year, Libra began to seek a Swiss payment system license.

At present, it is unclear how the major regulators will respond to Libra’s latest plan.