Google seems to be foraying into cashless transactions once again after ditching its old Google Wallet card. Newly-leaked pictures suggest that Google is coming up with a new Physical Google pay card which lets you swipe for contactless payments, purchase and monitor balance online.

Going into the details, recently leaked pictures suggest that Google is working on a VISA-powered debit card partnered with CITI and Stanford Federal Credit Union in the US. If reports are true, It will be a chip-equipped debit card that is attached to a bank account. Users can either use it to purchase items at a store or order products online using the Google Pay app including checking balance and sending money to others. 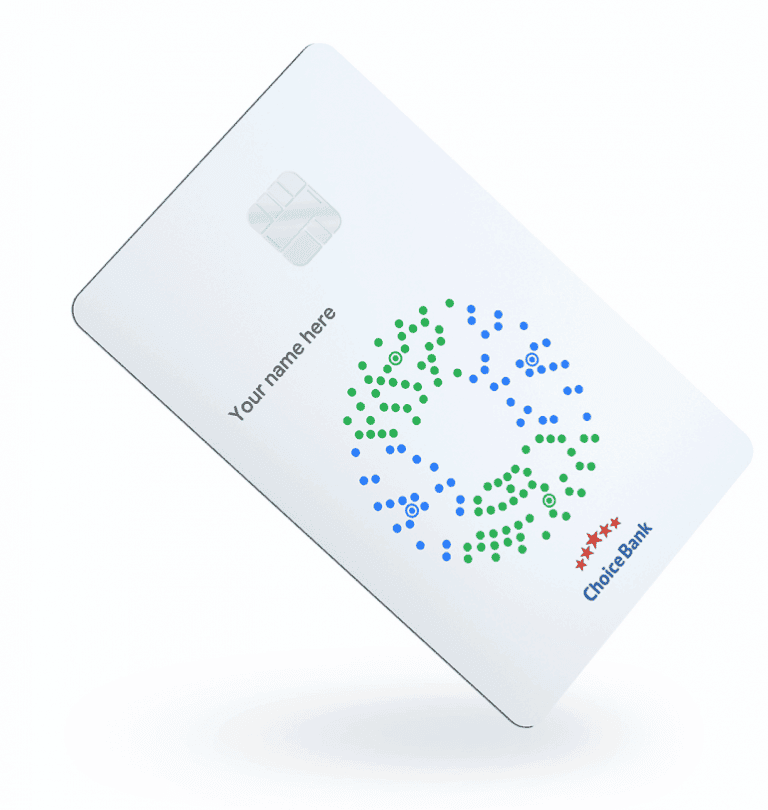 It is slightly different from the current bank cards. Google aims to eliminate all the hassles faced by the users by cramming them into a single virtual space. Once connected to a bank account, users can add money or transfer it out of their account through the Google Pay app using a PIN or a fingerprint authentication. A virtual version of the card will also exist in the app for Bluetooth payments and a virtual card number can be used for online payments. 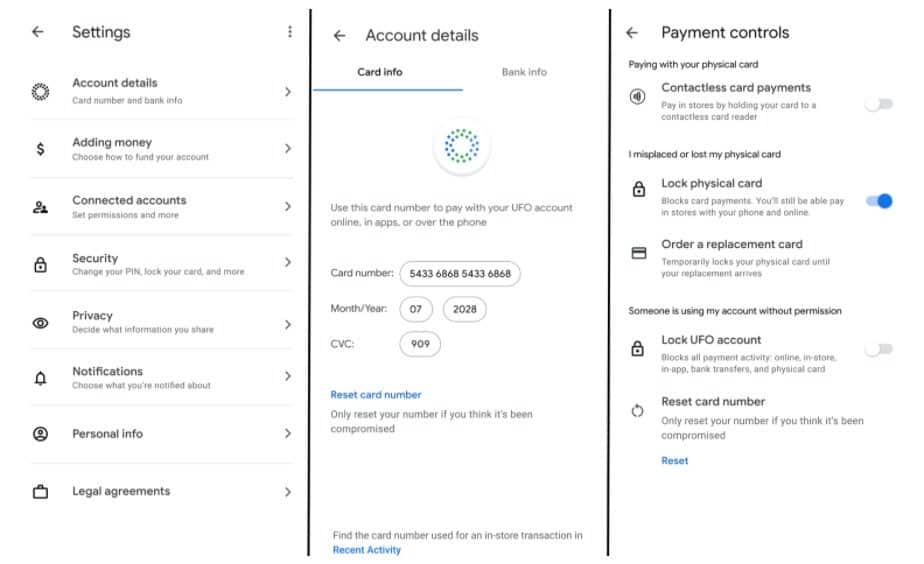 The leaked images reveal that users can also access the transaction details, bank account information, see the last transaction location along with a shortcut to its location. The app has loads of security features to protect their money as well. If customers lose the card, they can lock it but still use it online, as the virtual card number is different from the one on their physical card. If they suspect the virtual card number is stolen as well, they can quickly reset it and if they believe someone has gained unauthorized access to their account, they can lock it entirely to block all types of payments and transfers.

Google is not new to this one-stop financial solution but hopes to make this an intuitive experience like its other Google apps and potentially aims to rival the Apple card. Amidst a lot of concerns about the finances and the mystery about the data online, a debit card with more transparency and controls would be appealing to say the least.

Next Realme 6 review: more than it meets the eye...