This is an announcement that most players around the world have been looking forward to. It is now a reality, GTA 6 is in development and the game will be the next big production from Rockstar Games. Unfortunately, there is already a lot of concern about this new production which would not be ready soon due to the current confinement situation and the problems inside the company. At the same time, we learn that the working conditions on the studios of the firm seem to be improving from month to month.

GTA 6: A game at the beginning of its development? 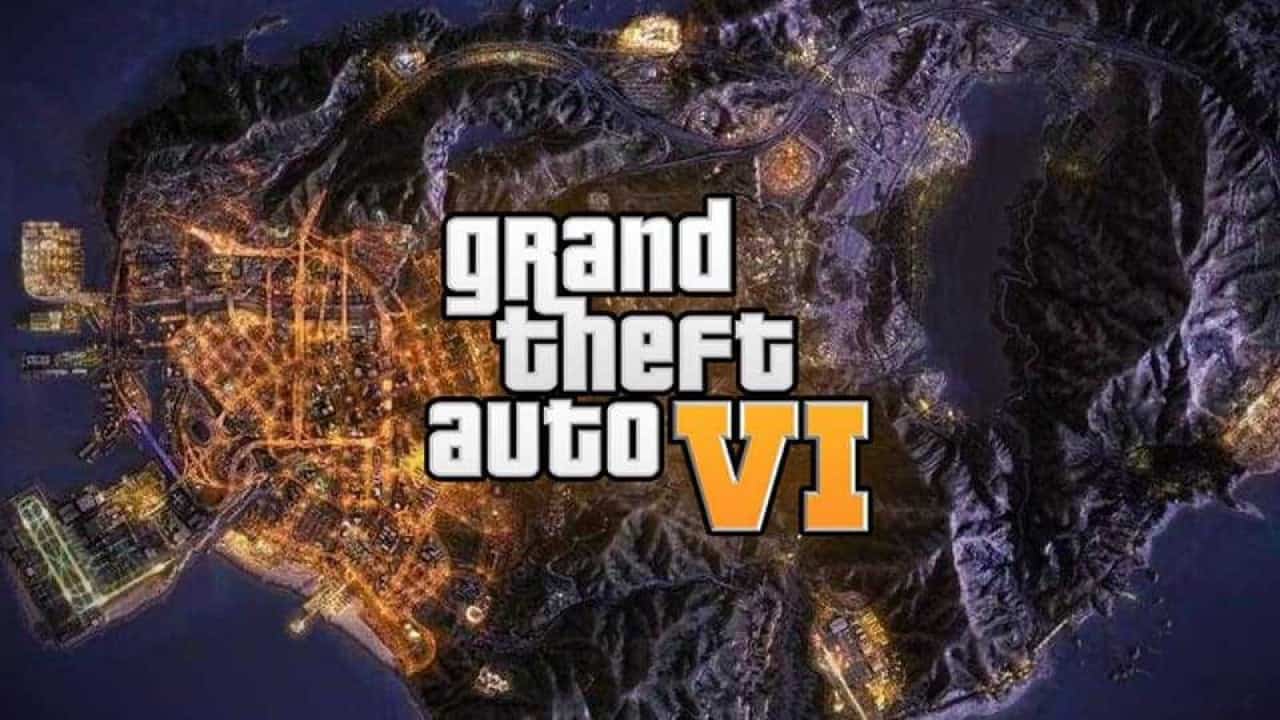 So it’s official, it was via an official statement from Rockstar Games, that their next big project is currently in production. And by “next big project”, the firm specifies that it is the next chapter of the Grand Theft Auto. A statement that should delight players around the world. However, this statement worries many players. In fact, Rockstar specifies that this next GTA should be “modest in size” (but which, according to Rockstar standards, would always be a big game) which would be continually fed with new content.

since the announcement of a “modest” size game that will be continually fed with new content through updates over the months, players have not stopped worrying. In parallel, the company announced that the development of the game is only at its beginning. Thus, GTA 6 would not be ready to arrive on our consoles. Another worrying statement when you think that GTA V will celebrate its 7 years in September. Many well-informed sites around Rockstar Games news have confirmed that GTA 6 has been in development since 2015. So, why make such a statement?

Would the initiative to create a “modest” size game compensate for this new start from scratch so as not to release the game too late? Could Rockstar abandon the idea of ​​a game as we used to know them for a game even more focused on online mode, as was the case on GTA V and GTA Online?

It is far too early to confirm or deny this kind of information. Everything seems possible to this day. The best is still to wait and wait for official information.

Next EMUI 10.1: Huawei recruits beta testers for the international variants of P30 and P30 Pro